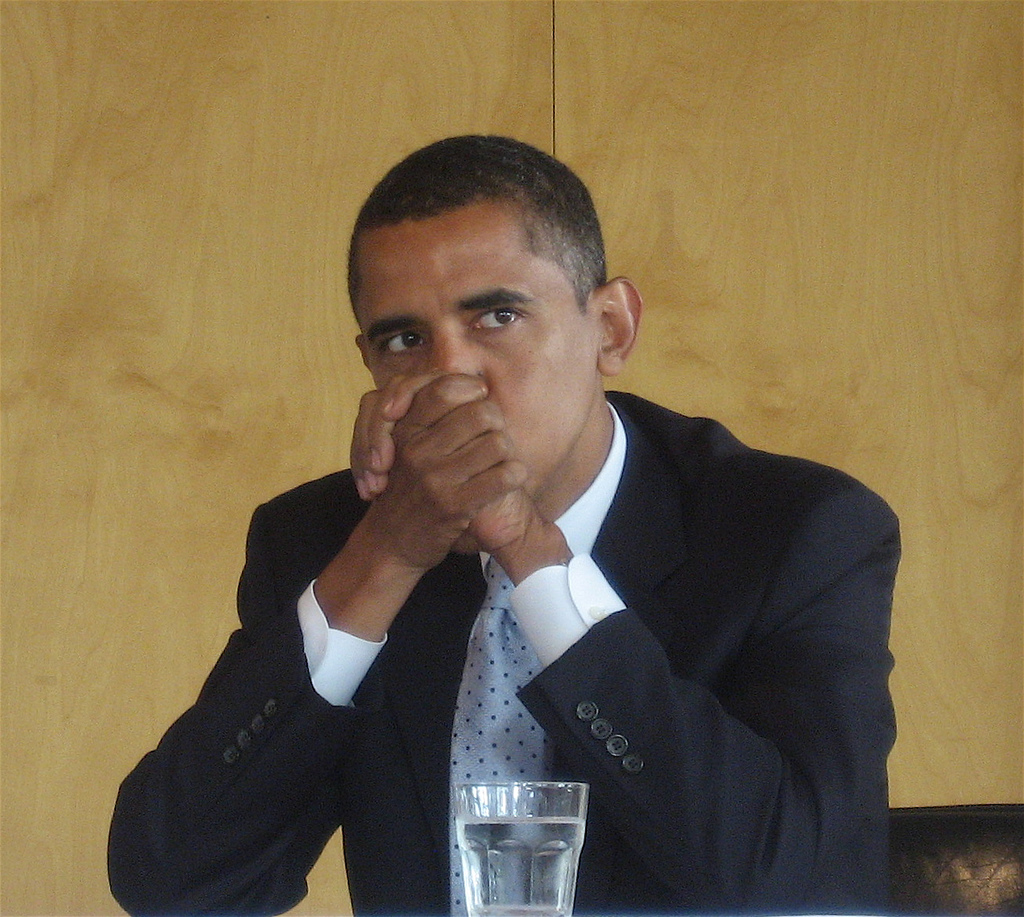 When it comes to places, the affection that I have for my hometown, Lagos, is matched only by a sort of nostalgia that I harbour towards Tampere, the Finnish city I’m from, which shapes many of my memories but in which I’ve never lived.

Yet, my being Scandinavian feels like a secret. Not from anyone, I write about it here quite often, for instance, but from Finland itself. When I am in Tampere I take pleasure in my visit inwardly. I go for long walks alone. During such walks, I imagine my feet kissing the earth which is “mine” and I wander in the echoes of Finnish poetry. Without Finns meddling into my “Finnishness”, or lack of it for that matter, I can appreciate Finland for what it is – a country of wondrous natural landscapes, exciting mythology and a palpable sentiment of kaiho (longing).

What I am doing with my Finnish identity is bargaining. If life were a services contract mine would say Finnish** (**terms and conditions apply). The same goes with my Nigerian “contract”, of course. Bargaining. Negotiating. Winning here, loosing there. I quite possibly find myself in London to avoid too much haggling, it’s hassle-freer to be Scandinavian-African here.

Obama is bargaining too. It can’t be easy being the first black president in a traditionally, stubbornly white-patriarch empire.

In a sense we all are bargaining with our identities and it’s a complex, messy business full of paradox.
However, paradox, as I wrote on my facebook page a few days ago, leads to discussion and dialogue is always progress.

Yet, much of the commentary on Barack Obama is black or white, no pun intended, and this is dangerous. It disengages with paradox and therefore progressive conversations. It views Obama either as a warmongering imperialist villain or as a heroic symbol of racial hope and equality. We need more nuance in our conversations about this historical character. In return, a holistic approach gives validity to both the work of Obama’s that we may appreciate and that which make us shudder.

Who knows what the next four years of Obama’s presidency will bring. Of course it’s reasonable to predict continued hegemonic, military advances around the globe. It’s simultaneously also plausible that Americans will see stricter laws on gun ownership, forward-thinking action on gay rights, fairer immigration laws and dare one hope for engagement with racial and ethnic injustices? What do you think the major issues in American foreign and domestic policy will be?

More than anything, I think it would be great if Obama’s second term reveals much more of the bargaining that he has to do to fulfil his role as US president. No doubt it’s that precise negotiating that awarded him the Nobel Peace Prize and that also enables him to sleep at night despite US drones killing innocent people. We should avoid a one-sided narrative so that the complexities can emerge. We should aim to make the best of the historicism in his presidency, after all who knows what in the world we might need to deal with next.