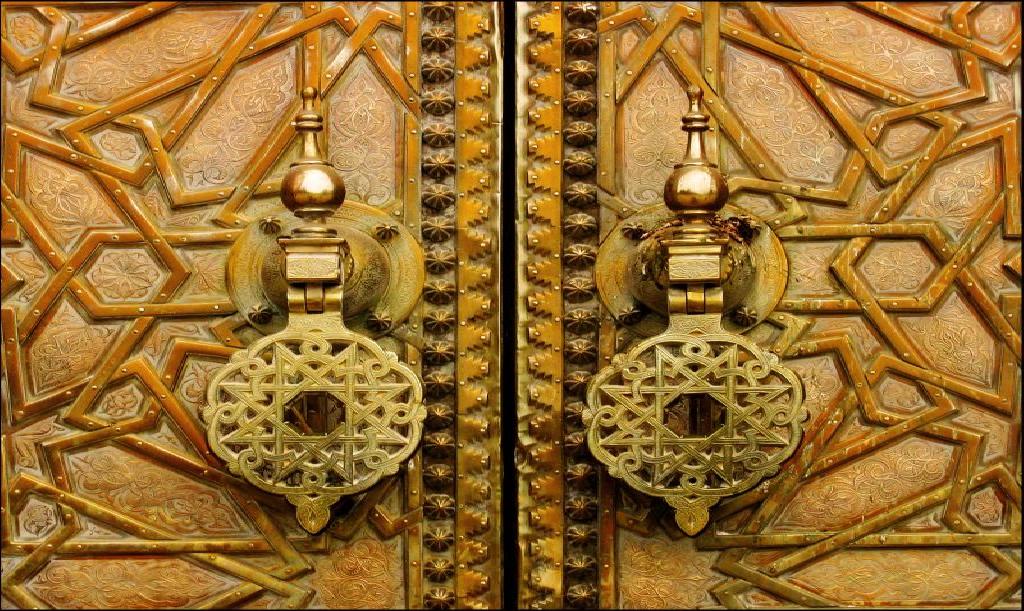 I’d like to end the year here with a short recap.  I posted 72 blogs in 2012. They featured original content about race relations, pop culture, African affairs and psychology which are four of the five key themes of MsAfropolitan. The list below consists of the most popular blogs from the fifth major theme – African Feminism.

Here they are, my 7 most popular blogs about African feminism in 2012

1. Feminism has always existed in Africa

2. There were no matriarchies in precolonial Africa

6. The real reason African patriarchs have a problem with African feminism

7. The multiple jeopardy of being an African woman

Elsewhere too, the African feminist cause was highlighted. For instance, The Guardian African Network was launched including African feminist blogs like this one, Her Zimbabwe and Black Looks. MsMagazine ran a series featuring interviews with African feminist bloggers and the remarkable South Africa based Agenda Feminist Media celebrated 25 years. African feminist sites continued to increase in number, I’d especially highlight Our Africa on Open Democracy, a platform profiling fresh thinking, critical analysis and activist initiatives by African women. Racialicious hosted an African feminist tweet-up with myself, Yaba Blay and Nana Darkoa-Sekyiamah, who also edited a book called Women Leading Africa: Politics, the Arts and Feminist Spaces. Nneka became the cultural ambassador for African feminist organisation, AWDF. African feminist and founder of Make Every Woman Count, Rainatou Sow, was listed as one of the 20 youngest African power women in Forbes. The Southbank Centre hosted a rare African feminist panel and there was the Central African Young feminists forum 2012 among other developments. There were exciting news from the arts sector and much more which we will continue to highlight in the new year.

It goes without saying that the inauguration of Joyce Banda as president of Malawi and for the election of Nkosazana Zuma-Dlamini, as AU chair were important African feminist milestones in 2012.

Twenty-twelve has been a meaningful year for African feminism and also for MsAfropolitan. The blog was nominated for three “Blogger of the year Awards” including RED Magazine’s “Red Hot Women Awards’ and I was chosen as one of forty under forty African changemakers by Applause Africa Magazine. I spoke about African feminism at several events in the UK, Europe and Africa as well as on TV programs and delivered a keynote speech at University of Northampton. (More details in Resume.)

Most of all, I continued to do what I love doing the most – writing and sharing content with you all. As the 3rd anniversary of the site approaches, I’m beyond excited to keep bringing you (hopefully) thought-provoking posts about African feminist news, popular culture as well as cultural and  philosophical opinion.

Join me here and on Facebook and Twitter in 2013 and you contact me on these three platforms as well as via email if you have blog suggestions or would like to write a guest blog.

That’s it for 2012. Thanks for your company! Wishing you a wonderful, dynamic, successful and HAPPY NEW YEAR!