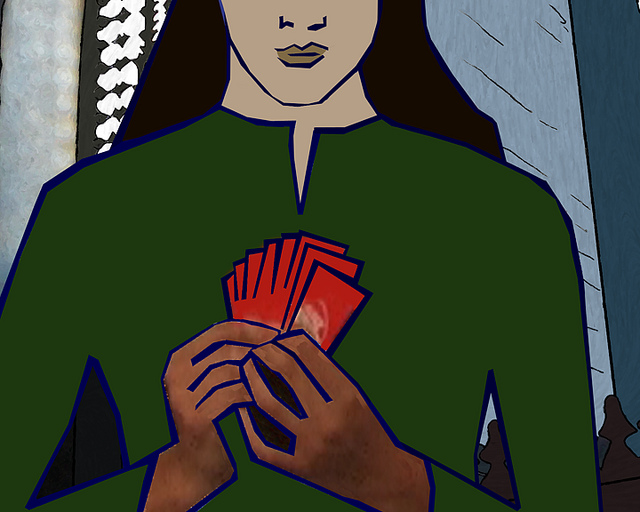 My next three blogs are going to be about intersectionality, a theory that originates from the black feminist struggle and that has since truly revolutionised academic thought and even state policy.

Following dishonest and misleading claims that feminism has always been a white middle class movement by Vagenda Magazine, publications such as the New Statesman, the guardian and The Independent among others have recently discussed intersectionality.

While the circumstances under which intersectionality is being introduced to the general public are unfortunate, it’s great that the idea is getting out there.
The next post after this will be A cultural history of intersectionality and the third will be on The multiple jeopardy of being an African woman.

so maybe the thing to do was simply

stop
being a
woman

be an original –
something else – anything – a comet a volcano
some intellectual hazard of a non-gender-identified person
Yes!

NOT to be was the only solution.

(but very soon the panic was back
that other pesky idea
of her being ‘black’…?)

I reckon a considerable amount of women can relate to these lines. They succinctly reflect the expression of a woman who is experiencing both sexist and racial oppression. Furthermore, I am able to envision a continuation of this poem. The protagonist may find a ‘solution’ to being black, and then discover another ‘panic’ – perhaps her sexuality or her class…

To be fully and equally empowered in society implies for everyone – whether male or female, of whichever race, or whatever class – the ability to identify and challenge the obstacles that stand in the way of one’s empowerment and well-being.
This process of empowerment, which we must undergo to reach our full potential, does not vary in its core for various individuals. However, the obstacles are dissimilar and disproportional and they generally have to do with social classifications such as class, race, gender or sexuality.

In the poem, the woman finds that once she has tackled one obstacle, yet another remains.
In academia, the theory of intersectionality was coined to analyse these impediments, and to examine the fact that black women’s experiences of oppression differed from white women’s, whose main focus was on gendered discrimnation, and also from black men’s, who predominantly were focused on racial subjugation. Intersectionality examines how race is gendered and how gender is racialized. And in so doing it has shed light on masculinity, on disability, on privilege, struggle and many other aspects that in one way or another, affect all of our lives.

This is part I of three blogs about intersectionality.  Read the second post here and the third  here