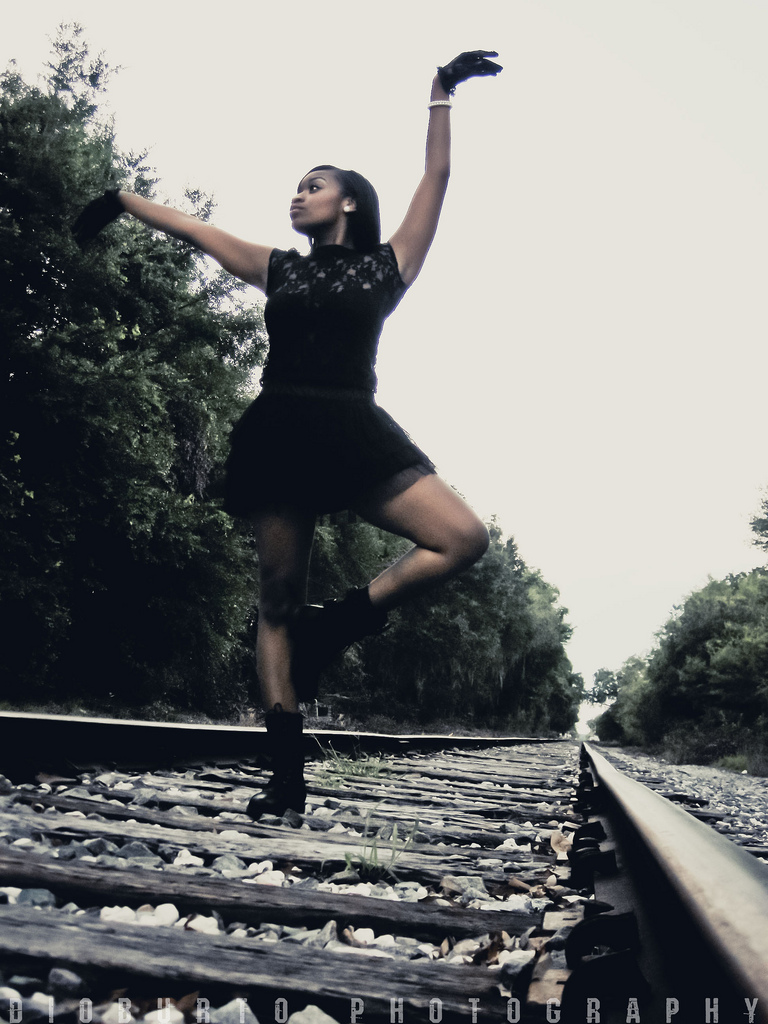 This is part II of three blogs about intersectionality. Read the first post here.

When Kimberlé Crenshaw coined the term intersectionality in 1989, she was criticising work that treated race and gender as exclusive parts of human experience and that as a result ignored black women’s experiences. Her analysis meant to highlight that black women’s experiences of oppression differed from white women’s, whose main focus was on gendered discrimnation, and also from black men’s, who predominantly were focused on racial subjugation.

In a sense, she was asking – if woman is the nigger of the world, then what does that make the black woman? If colonial racism was the black man’s burden then in what way was black woman to be part of the solution?

To explain black female experiences, she used the metaphor of traffic ‘intersections’:

Intersectionality is what occurs when a woman from a minority group tries to navigate the main crossing in the city.  The main highway is ‘racism road’. One cross street can be Colonialism, then Patriarchy Street . . .. She has to deal not only with one form of oppression but with all forms, which link together to make a double, a triple, multiple, a many layered blanket of oppression. – Kimberle Crenshaw, 1989

However, while Crenshaw coined the term, the situation that intersectionality explains had already been an important topic for black feminists.
In 1977, the Combahee River Collective wrote a damngood statement about what we now call intersectionality. In 1982, All the Women are White, All the Blacks Are Men, But Some of Us Are Brave was published with a clear intersectional dilemma. Throughout the 1970s and 1980s, writers like Toni Cade-Bambara, Michele Wallace, bell hooks, Angela Davis, Audre Lorde and many more debated race/class/gender/sexuality dimensions.

In 1851, Sojourner Truth, an enslaved woman, gave a speech at a women’s right’s convention in Ohio titled ‘Ain’t I a Woman?’ where she implied that all too often ‘woman’ actually meant ‘white woman’. She said:

That man over there says that women need to be helped into carriages, and lifted over ditches, and to have the best place everywhere. Nobody helps me any best place.  And ain’t I a woman?

Look at me! Look at my arm. I have plowed (sic), I have planted and I have gathered into barns. And no man could head me. And ain’t I a woman?

I could work as much, and eat as much as any man—when I could get it—and bear the lash as well! And ain’t I a woman?

I have borne children and seen most of them sold into slavery, and when I cried out with a mother’s grief, none but Jesus heard me. And ain’t I a woman?

The intersectional dilemma could (and should) be traced as far back as to her stirring words.

This is part II of three blogs about intersectionality.  Read the first post here and the third  here