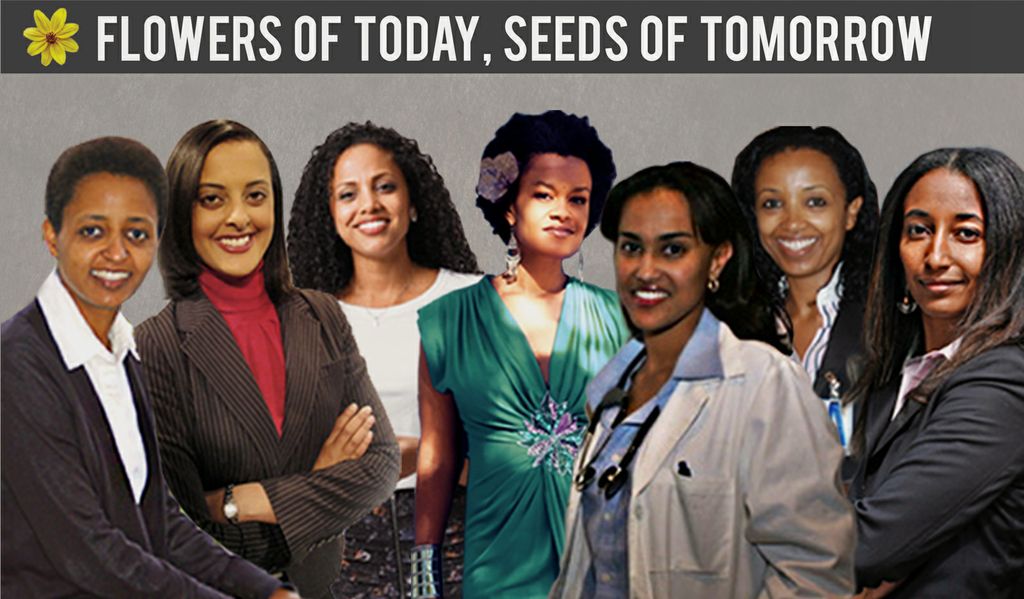 This is a guest blog by Elias Wondimu

Ethiopia has a rich tradition of independent, intelligent women. From the Queen of Sheba to wedding gown designer Amsale Aberra, these women have helped shaped the cultural and historical trajectory of Ethiopia and beyond. The seven women on this list are members of an extraordinary generation of diasporan Ethiopians who are flourishing throughout the world, in large part thanks to the sacrifices and dedication of their parents. Many of them left Ethiopia during the political upheaval of the mid 1970’s. They have since found their places on North American soil, even while remaining connected to their Ethiopian roots.

All seven women, and many of their equally successful peers, can be found in Tsehai Publishers’ new book, “Flowers of Today, Seeds of Tomorrow.” A complete project description and book preview is at: https://kck.st/RK9aNc 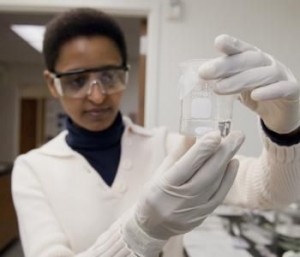 1. Sossina M. Haile. A graduate of MIT, Dr. Haile spends her days teaching and researching at CalTech, where she is Professor of Materials Science and of Chemical Engineering. She received attention, both from the scientific community and from media sources such as Newsweek, in 2007 after she discovered a way to create a new type of solid-acid fuel cell. Dr. Haile’s focus on creating new solar-derived forms of fuel stems from her philosophical approach to science: “As you add to the body of knowledge, what can you do with it that is truly useful and exciting, that can actually change people’s lives?” 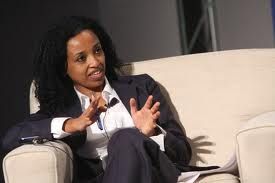 2. Mimi Alemayehou. In 2010, US president Barack Obama appointed Mimi Alemayehou Executive Vice President of the Overseas Private Investment Corporation (OPIC). Before that, Mimi was the first African-born person to ever serve as US Executive Director for the African Development Bank. Mimi put herself through college working 40 hours per week as a hotel clerk and diligently pursuing opportunities such as US Senate internships. Her career in politics stems directly from personal experience: “For Ethiopians of my generation who lived through the early years when there was so much political turmoil . . . it seemed like politics controlled our destiny so much,” she explains. 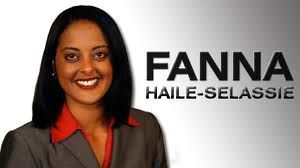 3. Fanna Haile Selassie. Fanna Haile Selassie is a broadcast journalist for ABC-affiliated WSIL-TV, a station serving southern Illinois, western Kentucky, and southeast Missouri. The daughter of Ethiopian immigrants who came to the United States to attend university and were unable to return due to the Red Terror, Fanna began her journalism career in college. She rose quickly through the ranks of local television stations in Minnesota before landing regional work. She focuses on political stories and hosts a short weekly segment on political issues. “I actually find new role models almost on a weekly basis in my career. I have told many stories about strong women breaking barriers,” she says of her work. 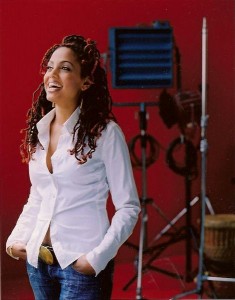 4. Weyni Mengesha. An award-winning theater director and dramaturge, Weyni founded both the Sound the Horn Leadership Program and the annual Selam Youth Festival in order to bring together artists of Canadian, Ethiopian, and Eritrean origin. She also co-directs The A.M.Y Project, an annual theater training program for young women. Weyni rose to prominence in the theater world when she directed Trey Anthony’s Da Kink in My Hair, which ran at the Toronto Fringe Festival and Toronto’s Princess of Wales Theater, Canada’s most prestigious venue. Among her numerous other credits, she directed Hosanna at the Stratford Shakespeare Festival in 2011. Weyni’s productions continue to earn her accolades and awards from theater critics in Toronto and beyond. 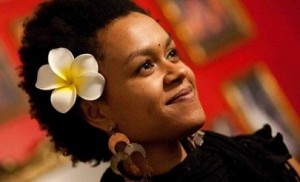 5. Meklit Hadero. Singer and songwriter Meklit Hadero combines jazz, soul, hip-hop, art rock, and folk traditions of America and East Africa to create her own unique sound. Her 2010 Album, “On A Day Like This,” attracted attention from music lovers and NPR, PBS, and National Geographic. She studied political science at Yale, and served as an artist in residence at New York University, the DeYoung Museum, and the Red Poppy Art House in San Francisco. Meklit is the founder of Arba Minch Collective, a group of diasporan artists who perform in Ethiopia in collaboration with local artists. Meklit became a TED Global Fellow in 2009 and a TED Senior Fellow in 2012. 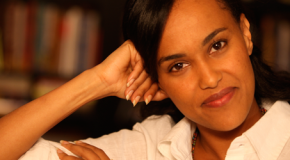 6. Mehret Mandefro. Dr. Mandefro earned her M.D. at Harvard Medical School, where she began studying HIV and AIDS, not just on a medical level, but also in social and psychological terms, examining how the disease affects communities and individuals. Her work in communities led Mehret to co-found Truth Aids, an organization that uses ethnographic research to produce multimedia content to spur social change. Through documentaries and narrative films, Mehret explores the issues she examines in research and field work. A former White House Fellow, she continues to serve as an advisor for the Department of Veterans Affairs. Mehret is an instructor at George Washington University’s School of Public Health. 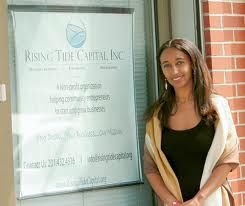 7. Alfa Demmellash. Alfa Demmellash is the founder of Rising Tide Capital, a nonprofit organization devoted to helping entrepreneurs find their footing. Based in Jersey City, New Jersey, the organization offers courses in starting and running a small business, and helps participants in the program secure funding for their business ventures. Demellash was inspired to help entrepreneurs by her mother, who attempted to obtain small business loans when Alfa was an adolescent, but gave up after becoming frustrated with the endless red tape and bureaucratic complexity of the process. For her efforts with Rising Tide, Demmellash was selected for CNN’s “Hero” series and received recognition from President Obama.