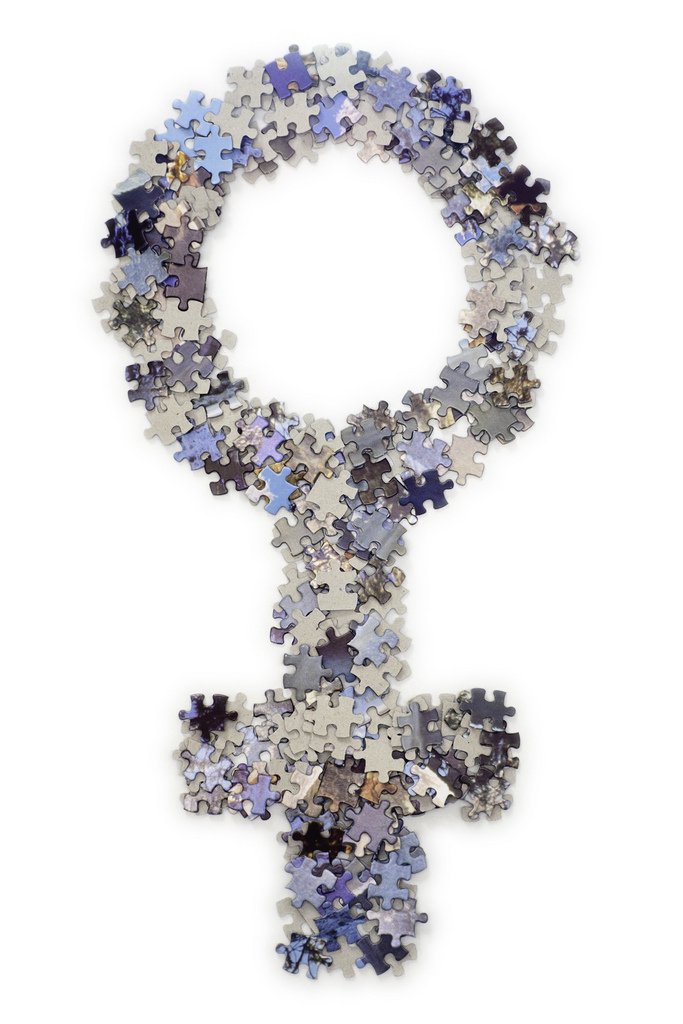 It’s madly depressing that the same week that a survey by netmums led to a chain of reviews questioning whether feminism is dead was also the week that Panorama aired a documentary about how “an unprecedented scale of child sexual exploitation”  by television presenter Jimmy Saville was covered up by the BBC.

I’m not going to write about the Saville/BBC saga in detail because, frankly, my very soul doesn’t feel it can handle doing any research on him. (I did not live in the UK when he was on TV and prefer to know as little about the man as possible.) What is important to point out is that the story is a reminder not only of the severe consequences of chronic sexism but it also reminds us that women’s oppression is a global phenomenon.

The idea of racial superiority has created a false view that white western women are no longer subordinated by laws, traditions or customs. This postfeminist idea is fuelled by colonial mythifications that categorize people as ‘The Other’ – such as ‘Third World woman’, ‘African woman’, ‘Arab woman’ – creating ideas that “other” women are oppressed in contrast to liberated western women. In this paradigm, brown and black men are more dangerous than white men, a racist notion which cases like that of Saville/BBC refute.

What the saga demonstrates is vital, namely that structural inequality and ingrained cultural misogyny enables grave sexual abuse to take place, and be so shamefully covered up or disregarded, in every part of the world.
However, my point is not to prove the global nature of discrimination, but rather to highlight that the oppression of women in developing countries and the oppression of women in developed countries are deeply connected. Institutional and everyday sexism is a circumstance of life for every woman in every corner of the world and when we don’t acknowledge this fact we address the problem only in patches.

Rather than thinking of feminism as the most important movement to tackle institutional sexism that it is, we are being urged to imagine prematurely that there is no need for feminism to tackle oppression.
If we do that, I’m left wondering what part of society do we envision addressing most unapologetically and strictly the sexist culture that lies at the root of cases like Saville/BBC?