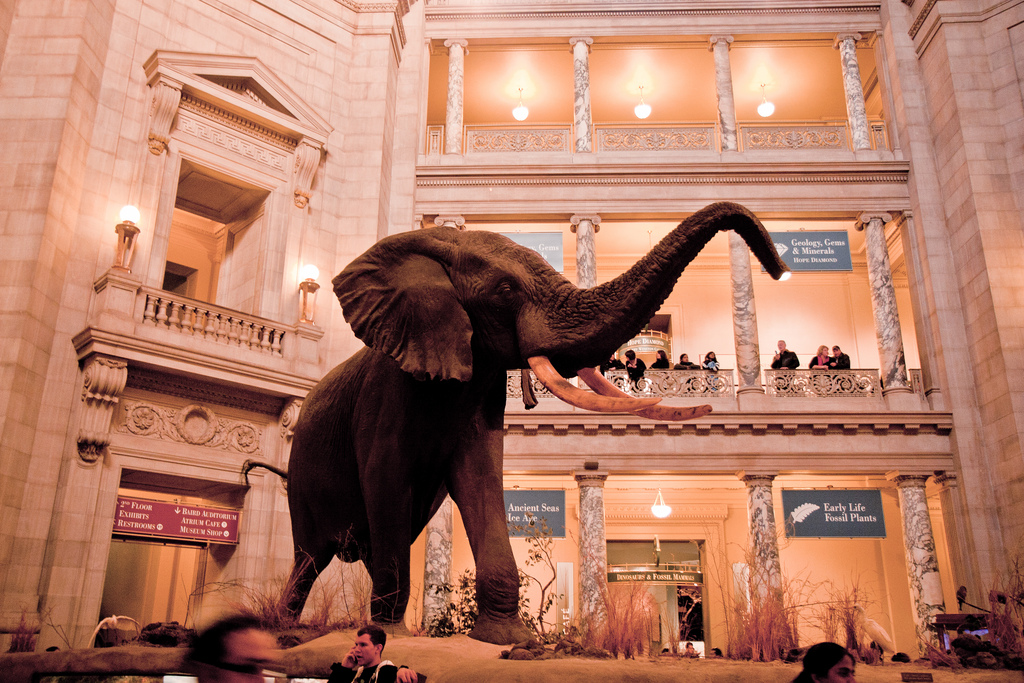 Twenty-five years ago Black History Month was officially launched in the UK with an aim to “Promote race equality, equality of opportunity and good relations between persons of different racial groups”.
The premise was that it would eventually be eliminated when black history became fundamental to general history.

Since then, year after year, come October, black achievements are celebrated and yet despite the African dance performances, the black film festivals, the slavery exhibitions and so on, real progress in establishing racial equality falls short.

In fact, every year, institutionalised racism continues to grow. Last month, a first ever UK analysis of its kind revealed the broad impact that racism has on the health and well being of non-Anglophone children. Other recent studies show that racism has increased in the past years and a 2012 Europe-wide survey reveals that people of African heritage especially bear a “disproportionate impact of racial discrimination through greater joblessness, physical insecurity, inadequate housing and healthcare, lower life expectancy, and many other disadvantages.”

It is perhaps not so surprising that that an event which originally was an important platform for activists, intellectuals and grassroots organisations has largely turned into a depoliticised and gimmicky opportunity for organisations to profit from the black British demographic. It is in fact quite symptomatic of a society where we on one hand accept that racial inequality exists but on the other hand studiously avoid a progressive discussion on racism.

What’s especially troubling is that it is predominantly black organisations – many who should be leading dynamic discussions about racism – and whose work focuses on black culture and history throughout the year anyway – that emphasize African heritage history, culture and creativity in an apolitical way come October. Surely, the point is that those segments of society that normally neglect to account for the contributions of black people ought to do so this month. What black organisations should be doing is paying homage to the heritage of social transformation that created Black History Month in the first place. We should be addressing racial injustice. We should be ensuring that the political cause of BHM is not stripped off it until its aim is achieved. There are many creative ways to do this, but the aim should not be to simply highlight champions of black accomplishment but also the very causes they championed.

It has become fashionable to employ a cautious approach to dialogues on racism, which isn’t a bad thing necessarily but caution should not be mistaken for speechlessness or neutralisation.

Part of the problem is that the language with which we tackle racism is dated, often rooted either in denial or blame where it instead should simply and honestly mirror the culture of our time.
More than anything, to revive the dialogue we need to connect racism with the process of healing. The pain of racism – both of experiencing racism and of being accused of it – won’t go away until we address – and find ways to heal – the traumatic effect of dealing with generation upon generation of racial hurt. The dialogue should ultimately encourage us all to see that until we learn how to live harmoniously with others we cannot live harmoniously with ourselves.

MsAfropolitan nominated for a ‘Blogger of the Year’ PRECIOUS Award!