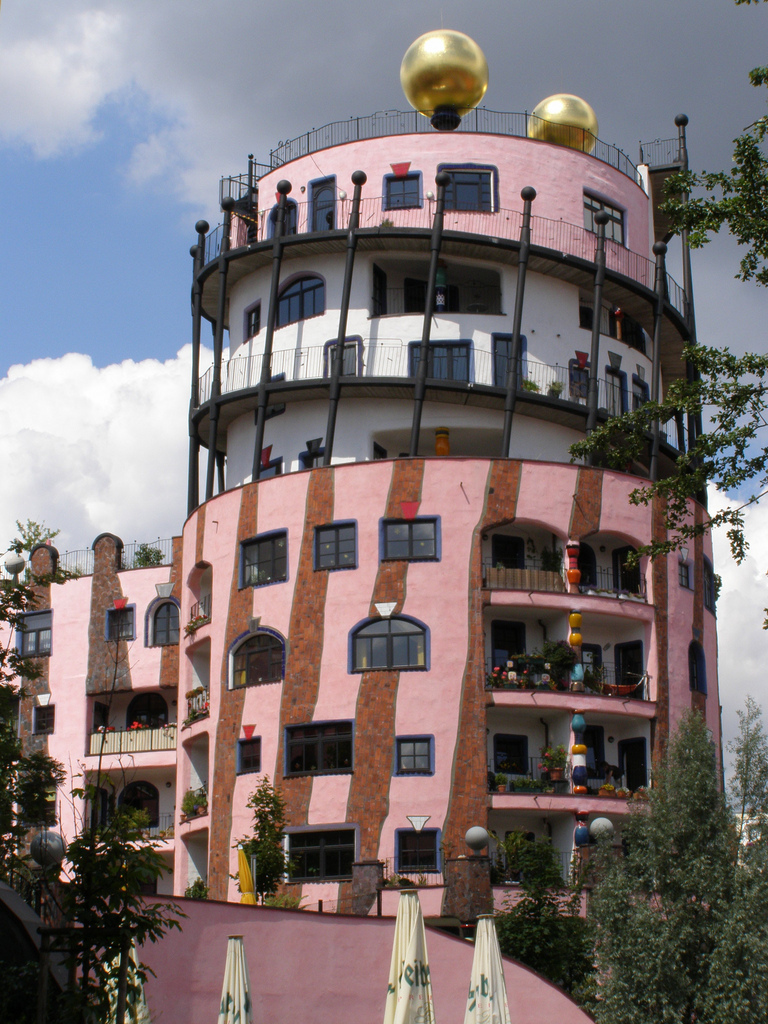 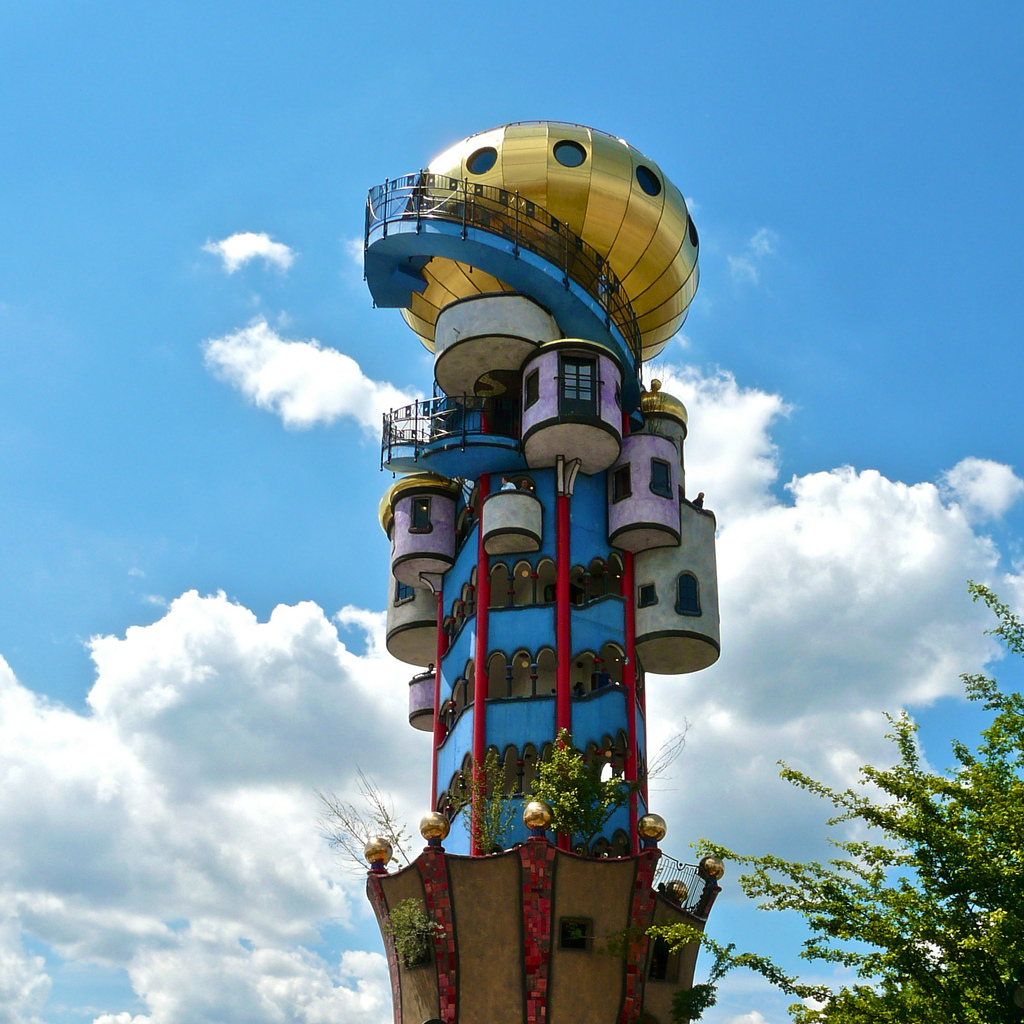 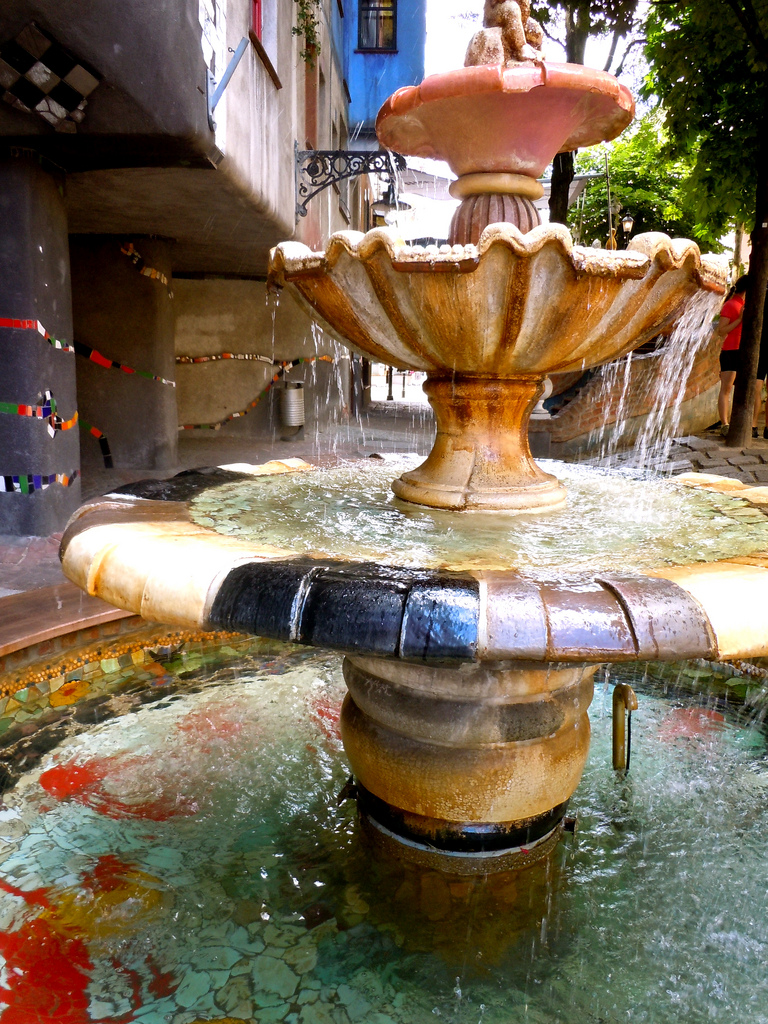 Last weekend I was in Germany and while there I visited a house known as the Green Citadel of Magdeburg (pictured above). It was designed by Friedenreich Hundertwasser, who saw himself as an ‘Architect Doctor’ and a healer of sick buildings. While at the Green Citadel, I could literally feel a part of my soul being healed, I felt a sense of equilibrium and I realised it was because to me the space was wildly feminine, mystical and emotional in the midst of the restrained, orderly and hierarchical edifices that mostly surround us. It was no surprise to learn that Hundertwasser was interested in creating urban spaces that “opposed the functional and rationalist positioning on housing”. It came as no surprise either that his work has been criticized for being “primitive”. 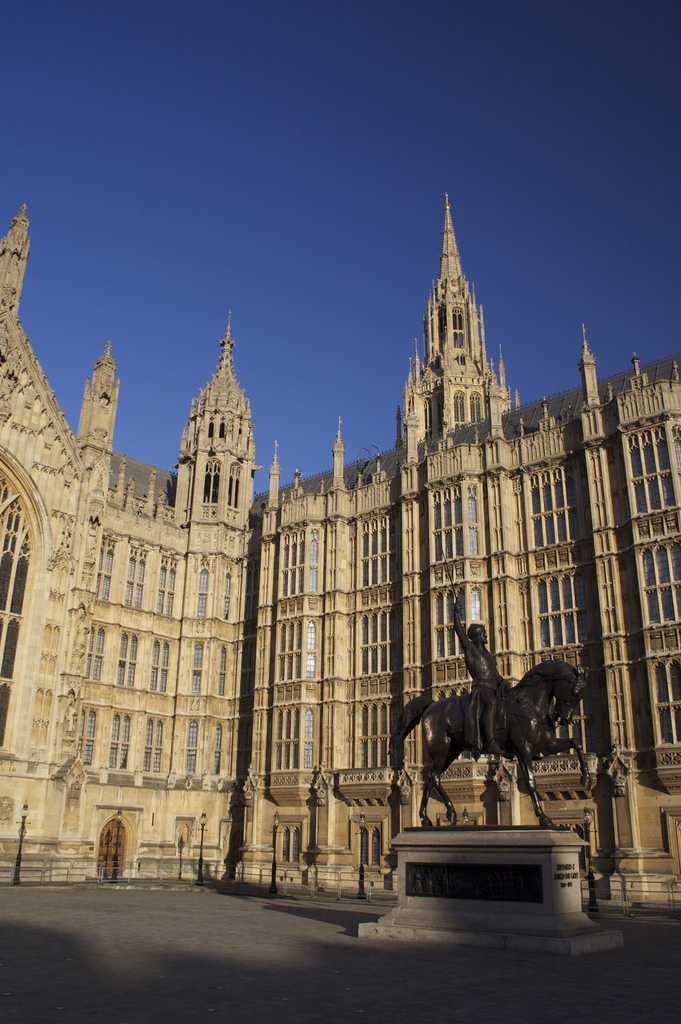 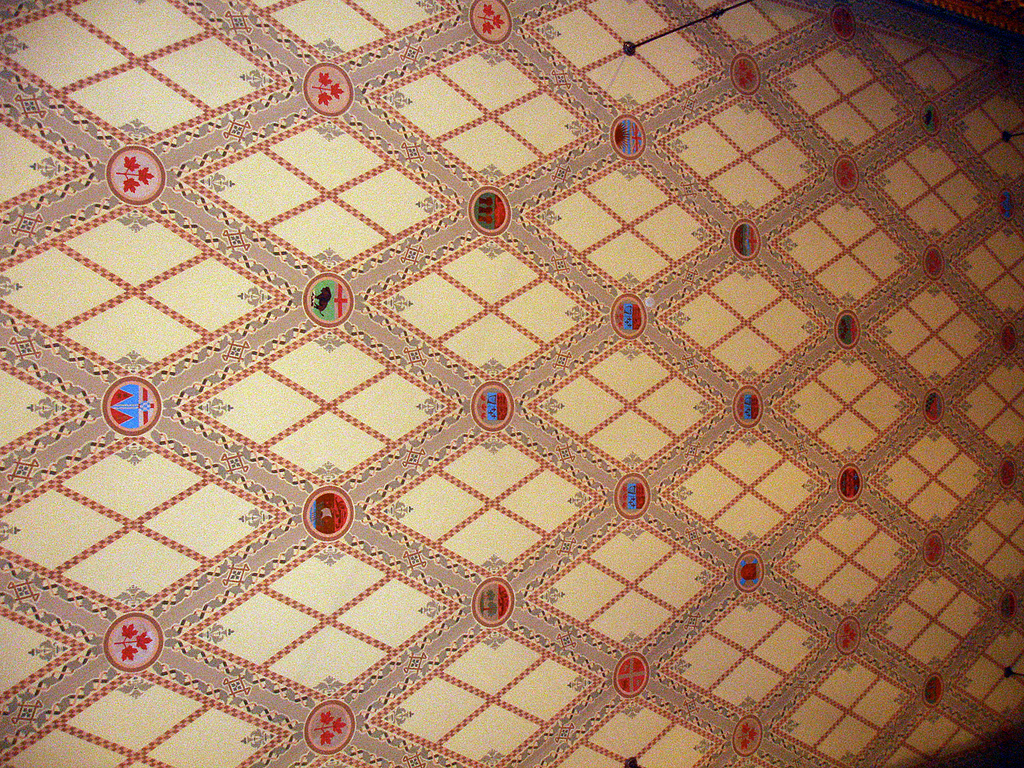 On Monday, having returned to London, I visited the House of Commons for an event titled ‘How can rural women’s community participation and leadership be enhanced?’ hosted by a warm organisation, the Associated Country Women of the World. The conversation was framed in a way whereby the White Saviour Industrial Complex was barely present and women from all corners of the world were present and speaking, making it reminiscent of an important if unrealistic time that was sprinkled with the Sisterhood is Global slogan. 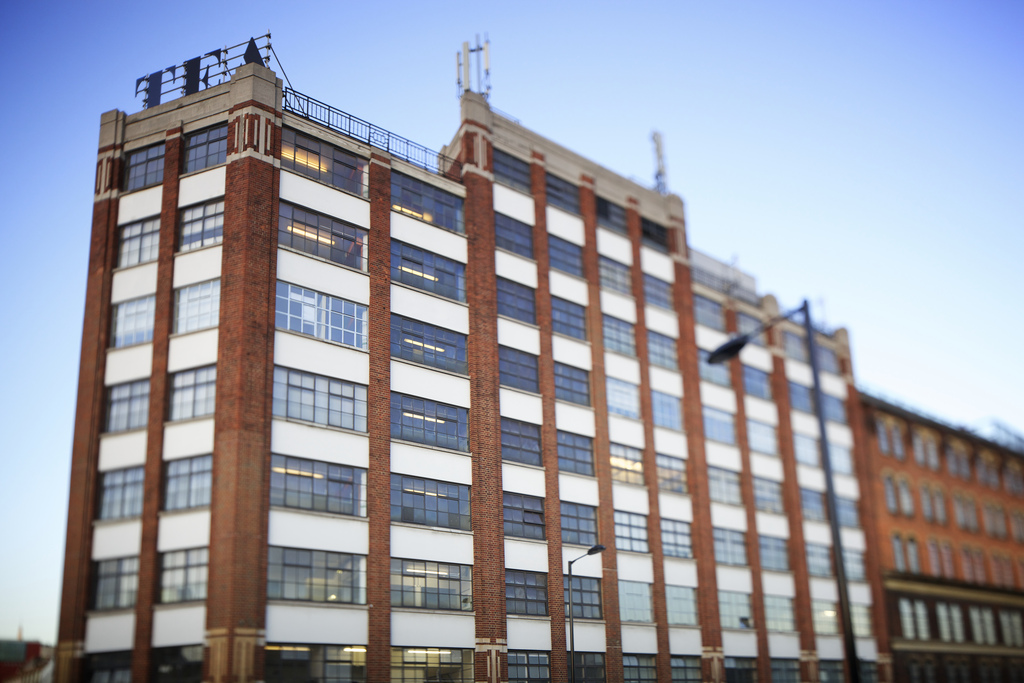 Come Tuesday, it was time for the Shoreditch House for Design Africa, a panel conversation aimed at raising awareness of African design, art and fashion. In an interview with Dazed Digital, Helen Jennings, editor of ARISE Magazine described Design Africa as

…a series of conversations hosted by Passion Projects, a NY-based consultancy promoting fashion with a conscience. The first was in NYC earlier this year, the London leg was the second and the next will be in Miami. The aim of Design Africa is to raise awareness  among creative professionals and consumers of fashion, art and design coming out of Africa and to discuss the successes, challenges and opportunities those working within this space face.

On Wednesday I stayed in; caught up with work, went to yoga, 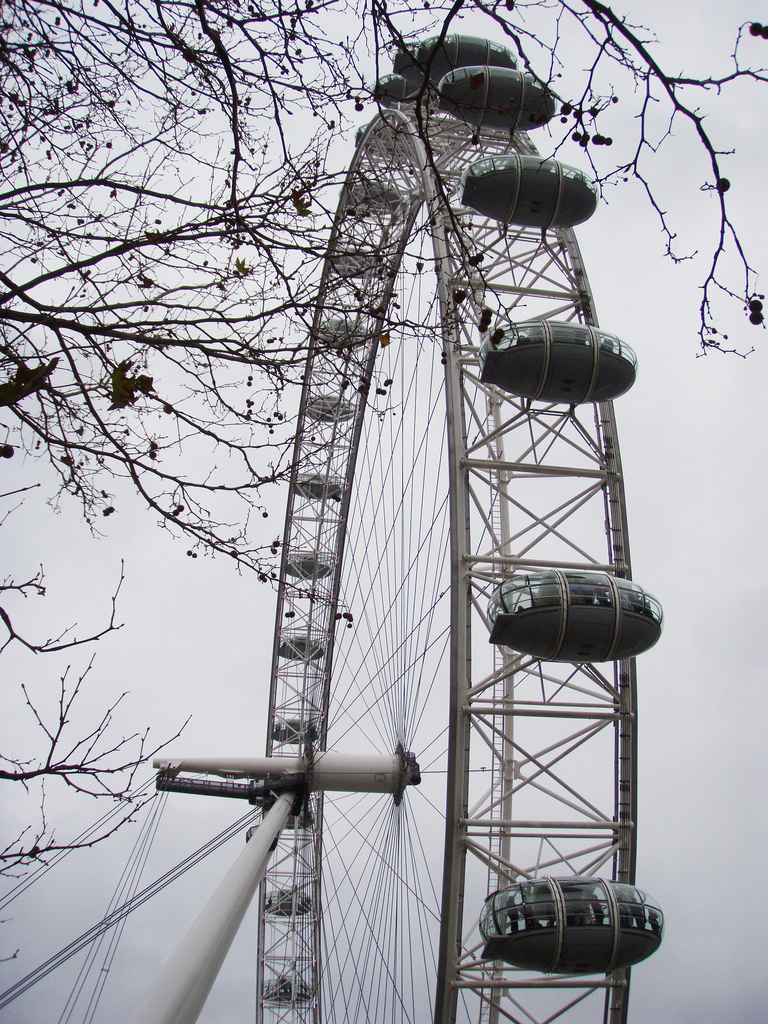 and prepared for an early start and a scenic mentoring session on the London Eye in honour of the first ever International Day of the Girl.

This week I also received the exciting news that I’m nominated for a Blogger of the Year Awards at the upcoming PRECIOUS Awards. A huge massive thanks to everyone who nominated MsAfropolitan! I appreciate and am humbled by your support.
You can vote and continue to spread the word until October 25th.