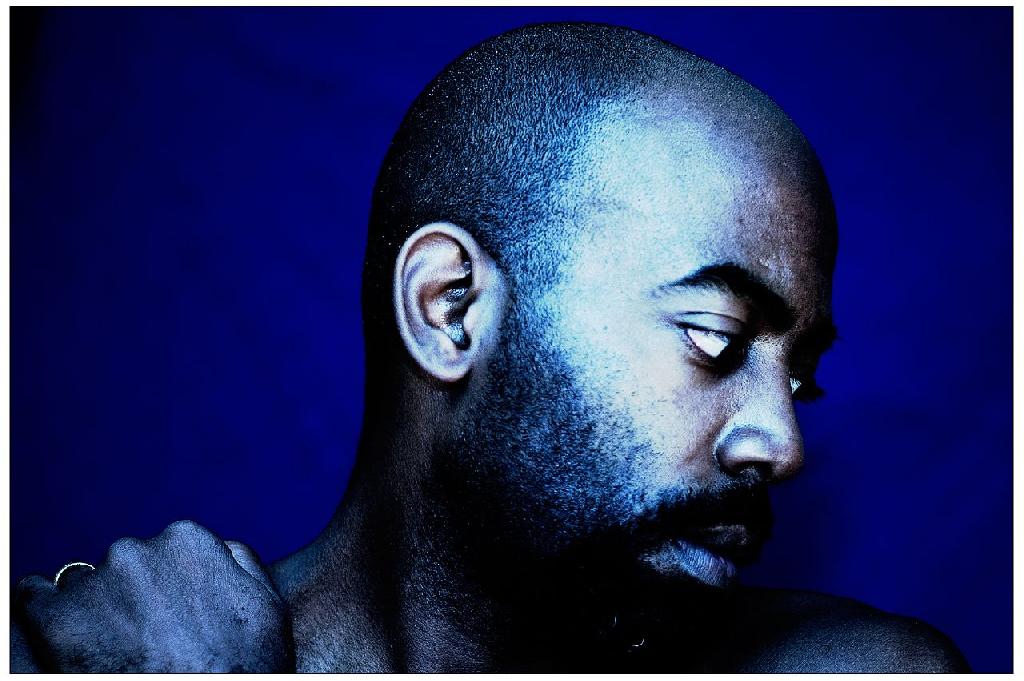 One outcome of the imbalance in social, political and cultural power between the genders is that our cultural landscape is tainted with false myths around sexuality.

Furthermore, or perhaps therefore, disturbing amounts of women don’t find the male sex visually attractive. Depending on their sexual preferences they may like how it feels but not how it looks. This problematic reality is due to the penis being symbolically linked to gendered power by men over women, aided in modern society through sexist phallocentric mass media images etc. It is difficult for many women to be attracted to something that they are constantly being told, however subtly, represents dominance over them.

This is not to say that power, submission and sexuality never go hand in hand – for many, these combinations are perfectly natural pleasures. Nor is it to say that sex is the only way that dominant masculinity is constructed. It is certainly not to suggest that there isn’t a real link between male sexuality and violence. Especially women and men who have experienced rape and sexual violence know this fact all too well.

Rather, it is to say that to continue to link male genitalia with patriarchal power is psychosexually destructive, and to change that we need to resist the idea that the male sex does not embody sensuality, beauty and love, whether erect or soft. Furthermore, as African masculinity is especially constructed as hypersexualized, lewd and extraordinarily potent we must realise that these often-colonial racist assumptions and myths cause a real communication breakdown in our communities.