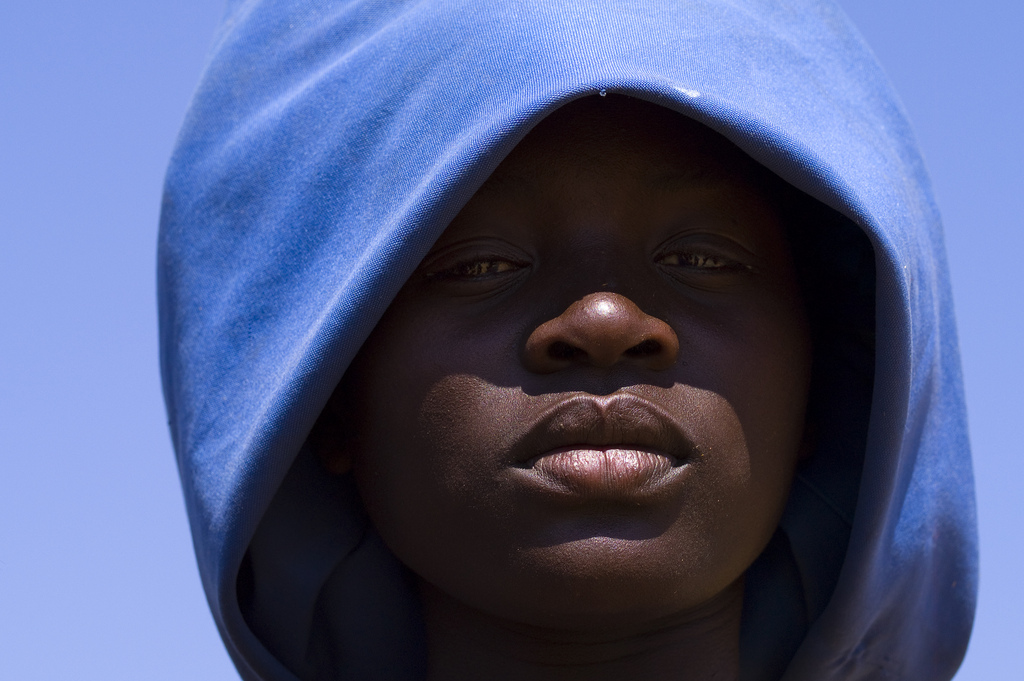 Following a passioned debate on my last post Feminism has always existed in Africa, I started to question why the myth of matriarchy in precolonial Africa is popular and here’s why. Because it poses less of a challenge to the status quo.

It numbs the anger of the persisting patriarchy we have found ourselves in for centuries. It curbs revolution. It controls feminist activism. It reinforces gender stereotypes. It lets male privilege off the hook when inhabited by men who “at least” are aware of how motherly women warriors once ruled in some distant age.

Claiming the myth of matriarchy in precolonial societies also makes it easier to blame colonialism for patriarchy and forget of the African patriarchs. Patriarchy was not imported from Europeans. Patriarchy as we know it, perhaps. But not as the norm. There’s too much historical evidence of male-dominant systems in precolonial Africa to even go near such a claim. Furthermore, we shouldn’t frame history as though Africans stopped thinking for themselves during colonialism. How frankly belittling. For example, my family is from Abeokuta, a city in Nigeria which resisted colonial dictatorship even whilst the majority of Yorubaland had been incorporated into the southern protectorate. However, in 1914, following violent trials and tribulations, Abeokuta was forced to become part of colonial Nigeria. During this period, there was a necessary relationship between colonial officials and some of our leaders. The chiefs of Abeokuta negotiated with the colonial administrators, sometimes vehemently opposing their demands and other times collaborating with them. And the women of Abeokuta (and less privileged men too, I’d say) often bore the brunt of this new relationship between British and Yoruba patriarchs.

The appeal is that if we once upon a time lived in matriarchies, that is societies which are governed by women and where women are the heads of the family, then maybe we  will return to them automatically, as a law of nature. This nostalgia helps us to lazily continue with our lives without challenging the serious problem that in the times in which we live, if you are a female you are not considered fully human by society. You don’t possess the same rights as men; you are disadvantaged in the most important aspects of livelihood; your religion is at warfare with you; you don’t have access to equal education or land ownership as men; the medical system is not tailored to your female anatomy, in fact it is often spun against it; walking down the streets isn’s safe as you are at the risk of being violently abused simply because of your gender; your history is unwritten and thwarted. I could go on.  We live in a kind of gender-apartheid.

Myths are powerful tools to help us in shaping our identities, they can be psychologically empowering and balancing and I hate to be unsentimental about them therefore. Like many women, I love to read books such as “Women who run with wolves” or “‘The Goddess in Every Woman” because they give me a grounded sense of womanhood by exploring the archetypes of the feminine mind. And those archetypes I believe are very real. But as empowered as they make me feel I can’t claim that the stories are factual. And nor are the matriarchal myths about Africa. There is no intellectual integrity in distorting history to make oneself feel better. We are avoiding confronting reality by confusing it with myths.