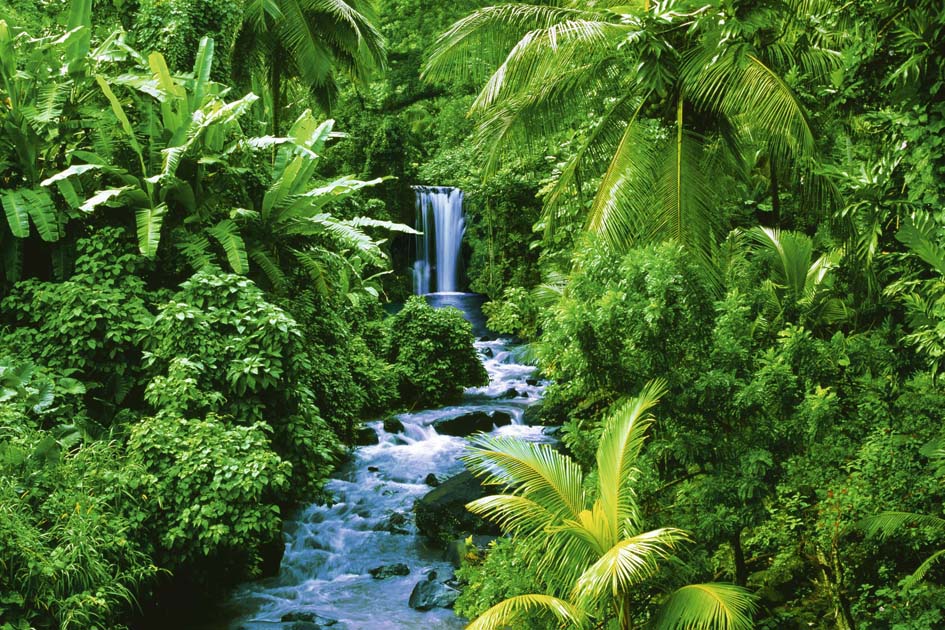 Although Africa hosts 40% of the world’s biodiversity, 20% of forest reserves and over 50% of the energy potential in the world, what I’ll be referring to as “geocolonialism” is impeding the progress of a flourishing and sustainable environment in Africa and worldwide.

This week has seen the much awaited Rio+20 take place, the largest UN Conference on Sustainable Development in 20 years.
In many significant areas the Rio+20 summit is a disgrace. The saying,”When the rain falls it falls down on everyone” comes to mind… Here is a stellar opportunity to address issues that affect us all in one way or another; poverty, gender inequality, pollution and so on but instead it has been a farcical display of unwillingness to commit. Western powers have demonstrated no intention whatsoever of giving up sovereignety, technological knowhow and financial support that would be necessary for a global effort to protect our earth.

The new buzz term – Green Economy – is one we need to claim ownership of or it risks becoming a scientific knowledge concept that boosts imperialist hierarchies. In fact, the Green Economy is set to be something we’ll all be talking about in the coming years so we need to find ways to occupy some ‘linguistic real estate’ (to borrow the term of Owen Alik Shahadah). In short, the Green Economy is a key theme at the Rio+20 conference and it’s a paradigm which is believed may be able to change the ways in which economies are organized. It includes developing technological capacity and political will to sustain our forests, processing waste, protecting biodiversity, promoting the use of renewable energies, farming, fisheries…

Prior to the conference, last Friday, there was a walkout at the Green Economy talks in Rio because rich countries are not only backtracking on their commitments to sustainable development in poorer countries but they’re also placing additional burdens on already strained economies.

In an African context sustainable development must increasingly become synonymous with self-reliant development, meaning strengthening trade within Africa, creating institutions which reflect the needs of African societies, addressing gender inequality- women form 80% of Africa’s agriculture labour force in parts of Africa-,finding alternative ways of funding green technologies (even whilst insisting that we are still owed money for reparations), using renewable energy creation as a source of jobs for African SMEs and so on.

In other words, whilst we can’t pretend that African environments will survive global warming and climate change, we also can’t afford to pay lip service to the “geocolonial” character of the environmental sustainability movement and the new Green Economy concept, where one privileged part of the world is pushing expensive technologies on to people who have not been given the equal tools to navigate the world with.

Africans did not create global warming and climate change yet it affects us worse than any other continent. Therefore, it must be made a priority to develop sustainable self-reliant structures so that we can protect our rich environments without needing to lean on the support of any organisation, —be they profit, non-profit, multinational etc.— if the organisation is not simultaneosuly working to challenge the root causes of environmental degradation and impoverishment in Africa.
It is part of the “geocolonialist” agenda to use climate change to prevent agricultural development whilst not addressing the machinery which keeps Africa underdeveloped and unable to tackle global warming without becoming even more dependent on the West.

The question is, with Africa presenting the most promising frontier for mitigating climate change, and with this mitigation being a top priority for all of humanity, what is it that Africans can’t put up for sale? Any thoughts?