When we look back at Afropolitanism in the future, 2011 will certainly stick out as a landmark year.
It was the year the Afropolitan movement reached both virtual and actual spaces that define global culture. For example, Afropolitanism got a wikipedia listing. ARISE, the magazine that brought Afropolitanism to the mainstream, hosted ARISE Nigeria Fashion Week and ARISE ‘Made in Africa’ during New York Fashion Week and its editor, Helen Jennings, wrote a book called New African Fashion. In other news Al Jazeera host, Derrick N Ashong, released the album, “Afropolitan”, race and pop culture blog Racialicious announced the Afropolitan project and Houston Museum of African American Culture (HMAAC) held a symposium titled Africans in America: The New Beat of Afropolitans with panelists including Teju Cole, Wangechi Mutu, Odera Ozoka and Taiye Selasi, the author who coined the term in 2005.
Hatch Events and Asilia launched a global cocktail competition called The Birth of the Afropolitan.
The biggest Afropolitan event of the year was held at the V&A Museum, one of the world’s largest museums, who hosted Friday Late: Afropolitans. Thousands of people showed up to celebrate the fusion of cosmopolitan & African music, design, photography and more in what was one of the busiest Friday Late nights in the museum’s history.
On the night,Ms.Afropolitan presented a spirited panel discussion – What is an Afropolitan? and a fashion show with kora performance to a jam-packed Raphael Gallery, The Rise of Afropolitan Fashion. 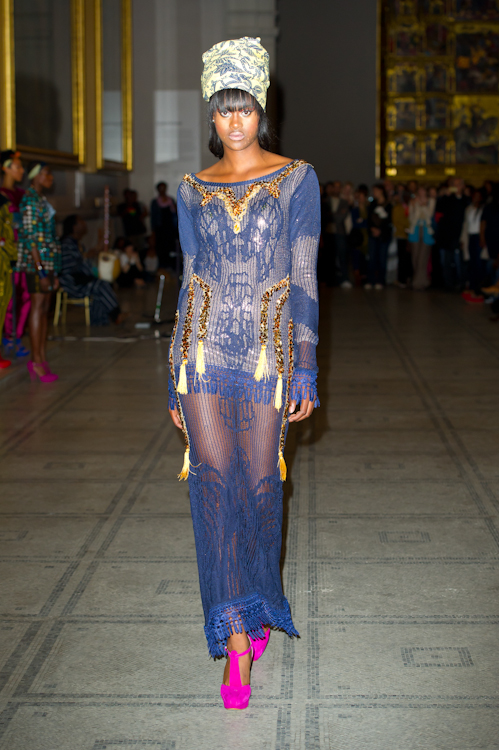 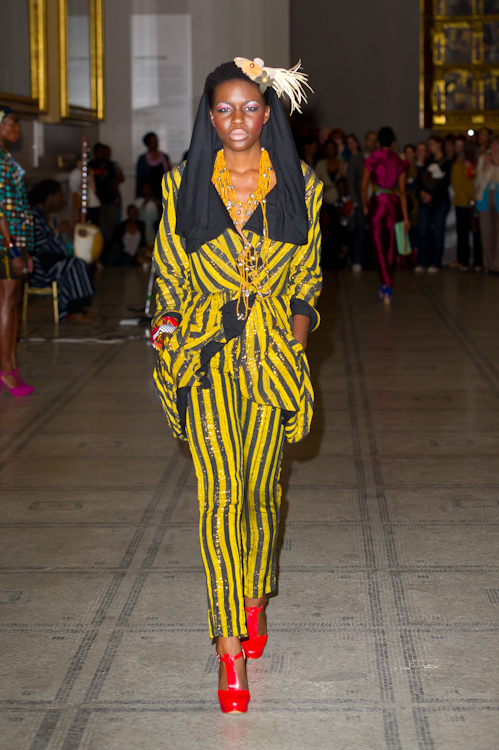 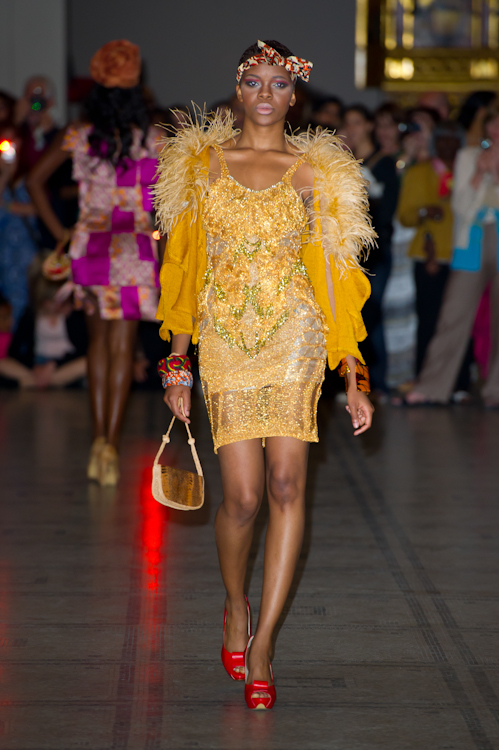 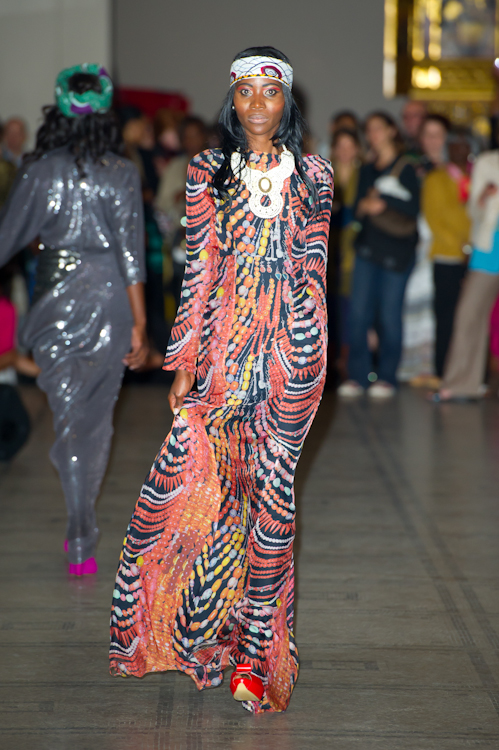 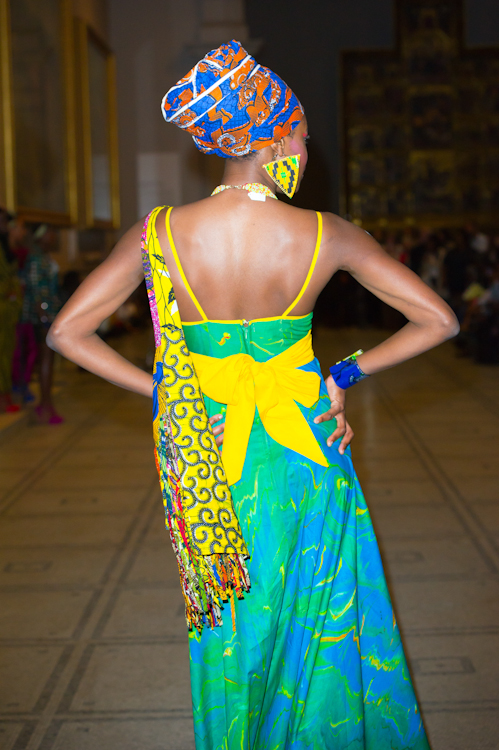 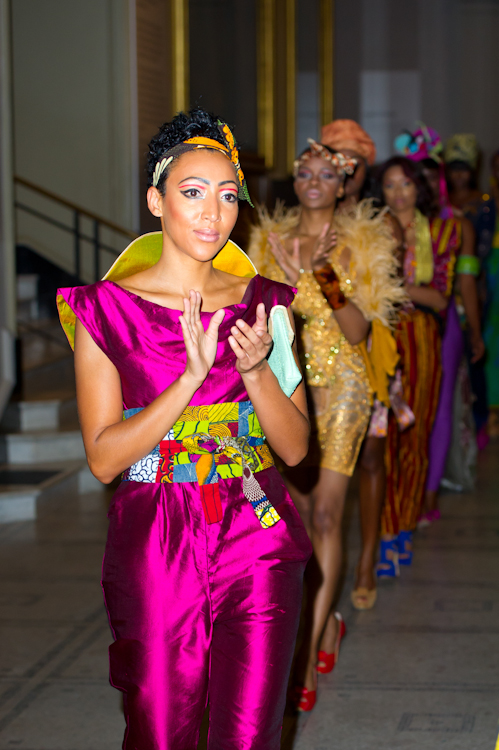 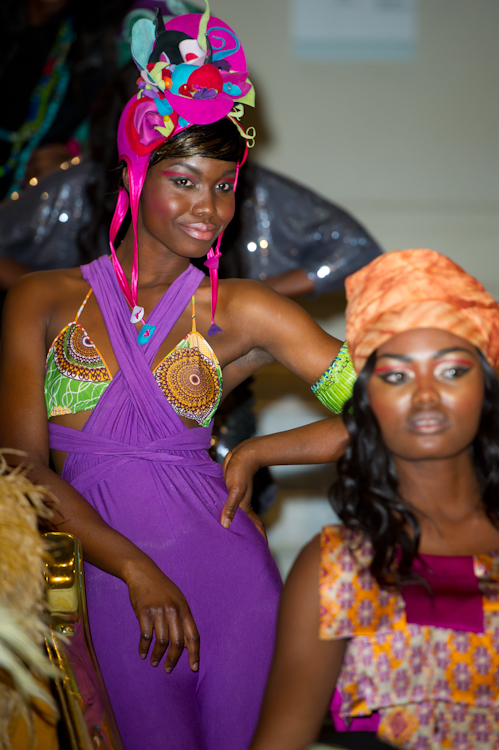