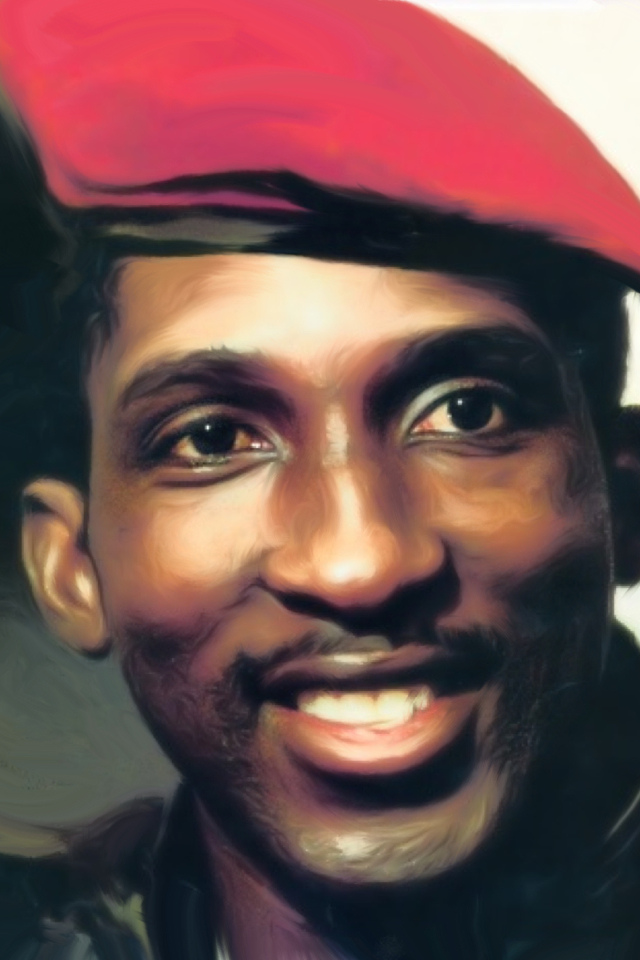 It’s the International Day for the Elimination of Violence Against Women today and in recognition of this dedicated day (and the 16 consecutive international activist days), I am sharing quotes from one of the best speeches on women’s liberation and the African freedom struggle by one of the most extraordinary leaders of modern history, former Burkinabe president, Thomas Sankara.

A true humanist, Thomas Sankara grasped that the fight for women’s equality was part of the fight for racial equality. The following excerpts are from
The revolution cannot triumph without the emancipation of women speech, which he held to a rally of several thousand women in Ouagadougou, the capital city of Burkina Faso, commemorating International Women’s Day on March 8, 1987.

Scroll to around 8.39mins of this documentary, The Upright Man by Robbin Shuffield, for more on Sankara’s women’s rights initiatives. However, I much recommend the entire film.

Thomas Sankara – the Upright Man from AfricanewsITALY on Vimeo.

You may also want to check out the posts 7 questions to a black male feminist, 7 African male icons that shaped history, Is feminism really un-African? and African men, are you listening?