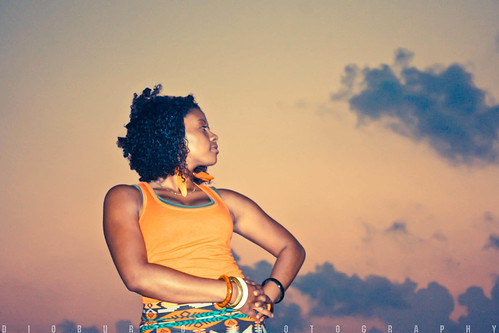 Today marks the one year anniversary of the AWD. The idea of a Women’s Decade was hatched in 1975 at the First World conference on women, but it took years of efforts to dig the path that in 2008 manifested as the proposal for an African Women’s Decade (AWD) by ministers of gender and women affairs in Lesotho. A proposal which was adopted by the AU and that declared 2010 – 2020 as African Women’s Decade.
(source: https://www.africa-union.org/root/AU/Conferences/2010/april/wgd/wgd.html)

Its success will depend largely on grassroots efforts. Responsible for making this decade a success is us, me and you. It is in our interest to raise awareness of this campaign, so that in ten years time the hard work of those who made this happen won’t be in vain.

Following the launch last year we discussed ways people could get involved here.

Apart from raising awareness about the decade on here and elsewhere, the MsAfropolitan Boutique launched in tribute of the AWD. The  MsAfropolitan Boutique celebrates the successes of women of the African diaspora, selling fashion, jewellery, art and much more. Each of the designers featured in the MsAfropolitan boutique has also been chosen because they offer a unique product that draws inspiration from the African continent and that supports ethical causes and/or production methods.
This shopping experience includes not only distinct products but also an interview series where each of the inspirational entrepreneurs shares their stories.

It has been a wonderful year, brands from the MsAfropolitan Boutique have increased from seven to seventeen, the shop has featured on several sites such as the Huffington Post and Catch A Vibe and many participated in an inaugural MsAropolitan fashion show staged at the V&A Museum in June. In the coming month, the shop will be relaunching with a new website, with a modern and individual look and plans are in place to deliver more fashion extravaganzas of African design and trends. And keep expanding of course. Watch this space!

This is one example of how to raise awareness of the AWD , and I look forward to doing much more in the coming nine years, hopefully with some of you guys! Let’s keep discussing project ideas. Whatever we do is great; no matter how small or big, the most important thing is that we are aware of this notable landmark because it is from awareness that ideas are born. So spread the word!

Looking or resources on the AWD? Check out Make Every Woman Count and The African Women’s Develpoment Fund (AWDF)