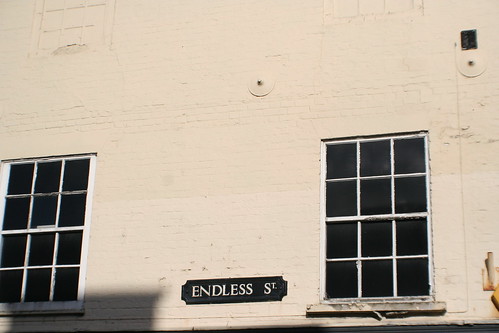 Attachment is the great fabricator of illusions; reality can be attained only by someone who is detached – Simone Weil

When I think of London my thoughts float lightly because I feel detachment.
Scandinavia is an abandoned home. Whenever I spend a long time (one week +) there, I’m reminded of why I moved to New York from Sweden after ten years. It suffocated me. My intuition told me to get away from there, to be wary of what lies buried underneath the shiny pavements. Yet I miss it; the modernity of mind and matter; the woody scent of a finnish sauna; the gender equality…
Then there is Nigeria, the place that harbours my soul, whose scent cradles me to sleep, whose history haunts me in both my conscious and unconscious states. If I live with so much pain for Nigeria when I’m away how will I bear to move back? How will I swim in its bleeding waters and not drown?
When I was a child often times we had no water or electricity so in the evening when indoors became unbearably muggy, my mum and I would sit on the balcony listening to the crickets and gazing at the star-filled sky.
“Can you see that star?” She would point. “It’s your great grandma, your namesake, shining at us.” Immediately I knew which star she meant. The one that I am now, that travels to those same skies at night whilst my mind and body rests elsewhere. The one that is illuminated by worry; with love and amazement; that wants the women and the children to stop watering the earth with tears. That wants those men to remember how.

Multiculturalism in itself is meaningless because culture is overrated. Every human being is a culture, we all have our own way of interpreting the world. At best one ‘lives multiculturally’, meaning with an objective curiosity of other people’s interpretations of the world.

I know that the cultural palette in London dams up the throat of its river, we don’t really want to address cultural tensions nor race relations. I see that and I think it’s dangerous. Yet I dive into the Thames like a mermaid. I feel that I should love Scandinavia, Africa, this way too. Detached.