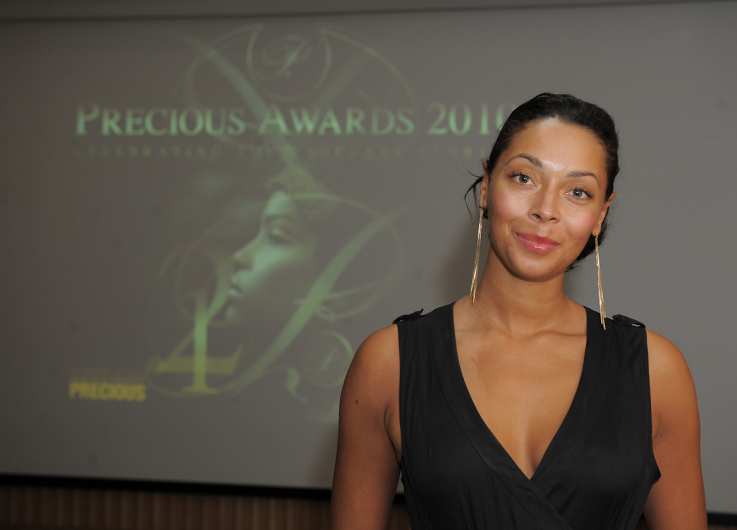 Jessica Huie is truly a woman to be inspired by. She is a serial entrepreneur, founder of not only Colorblind Cards, but also a columnist, an ambassador for government initiatives and the brains behind JH PR. What I love about her the most is how down to earth she is. She radiates a confidence that makes it easy to understand why she is at the forefront of so many empowering projects, helping others to be their best.

“The only thing that should be seperated by colour is laundry”

This is the slogan of Colorblind Cards, the latest addition to the MsAfropolitan Boutique, which in case you are new here, is an online shop selling products made by women of the African Diaspora. It’s a pleasure to introduce to you the woman behind these words, Jessica Huie, speaking here about her school funding project, what Africa means to her and much more.

Could you describe Colorblind Cards in one or two sentences?
Colorblind Cards is the UK’s leading multicultural greeting card and gift company.  We made history in 2007 as the first British publisher to get black cards on the shelves of stores in the British high-street (100 branches of Clinton Cards.)

Could you share an exciting development currently taking place for Colorblind Cards?
I am excited about our new fridge magnet range which is proving very popular as they make such perfect little gifts for friends and family. However I am even more excited about the cash for enterprise in schools initiative which we are launching. We launched the concept in Johannesburg, South Africa, and are now set to roll it out across the UK. It will see half of all proceeds from cards sold through schools go straight back into funding enterprise activities within those schools. Funding has been cut dramatically within the education system, this is one way of filling those gaps.

What does the term Afropolitan mean to you?

The new generation of African woman. For some reason it has a feminine connotation for me… The Afropolitan women is self-aware and proud of her heritage and is at ease in her cosmopolitan existence.

If you could pick one known African woman, Diaspora and continent, that you think is inspiring, who would that be and why?

Tegla Loroupe, the first African woman to win the New York marathon. I was priveliged enough to represent her through my other company JH PR in her role as ambassador for Virgin Unite. Tegla didnt just acheieve on the track and make history, she set up a school and an orphanage in Kenya, and is a UN ambassador for sports. In 2003, Tegla created a number of Peace Marathons sponsored by the the Tegla Loroup Peace Foundation and got presidents, prime ministers, ambassadors and government officials to run with warriors and nomadic groups in her native Kenya, in Uganda and in Sudan, to bring peace to an area plagued by raiding warriors from battling tribes. In 2010 the Kenyan government celebrated her as hundreds of warriors have laid down their weapons as a result. And I was paid to spend days with this woman… love my career 🙂

Is there any particular element from African culture that you maintain in London?

I would say the value system I have tried to instill in my daughter is African. Respect, integrity and humility are three qualities we aspire to.

Do you have a favourite post on the MsAfropolitan blog, and why?

True values are never at risk. I love this piece of writing and can relate to Minna’s position on religion and spirituality completely. I was also delighted to find this gem of a quote in the article, which you may well se on a Colorblind card one day in the future!

What inspired the name for your business?

My little angel child Monet came up with the name Colorblind at seven years old. It causes a few small issues with people taking it literally but then its good to keep them guessing 🙂 I’ve always been a conundrum!