It is by acts and not by ideas that people live. Anatole France 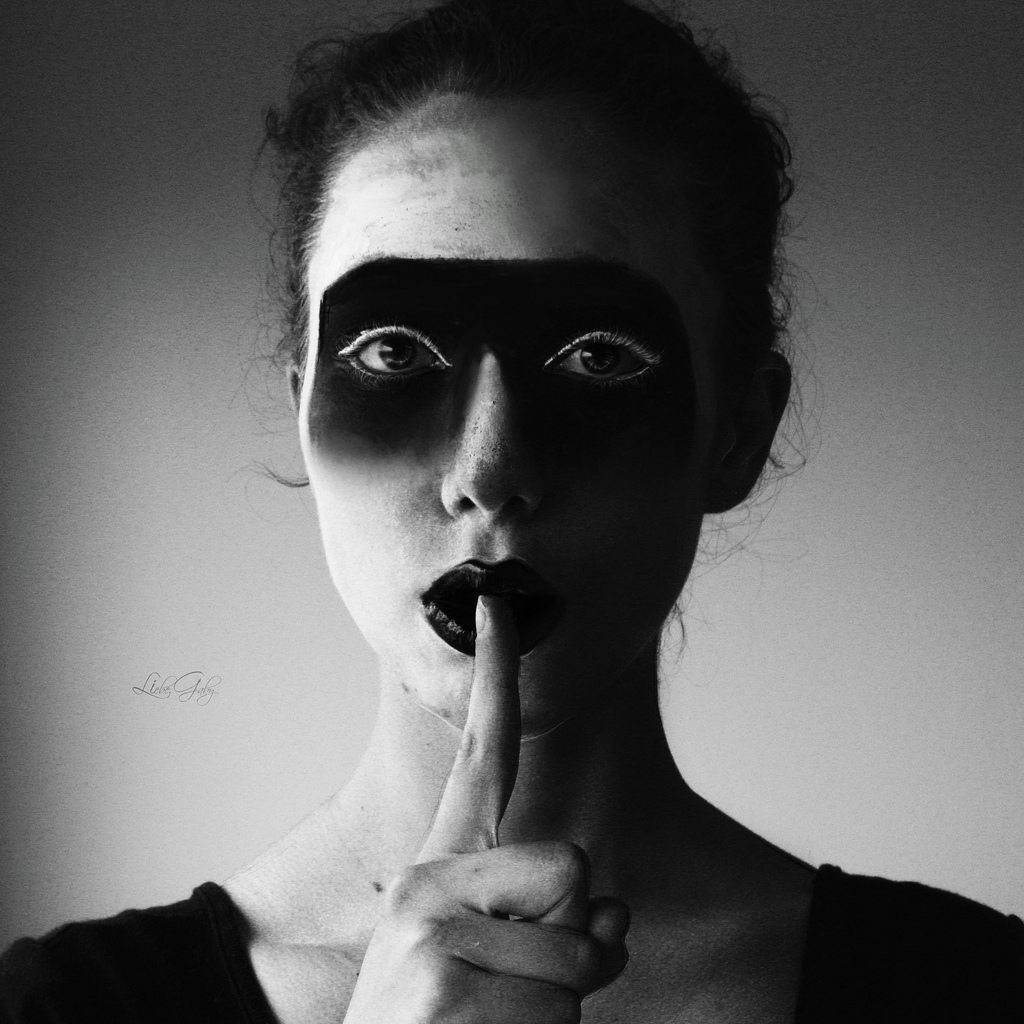 Coming from an unapologetic feminist it may seem contradictory to say that I am weary of labels.

I think that labels are somewhat like tampons; they exist not because they are necessary but because they are useful. It helps to know certain things about people. I like the insight that Barack Obama is a liberal, that Alicia Keys is an anarchist, that Bill Gates is an atheist, that Cuba Gooding Jr. is a nudist. But this does not take away from their nuances, Obama also is a published poet, and so is Alicia. Etcetera.

You know when you feel like you are surrounded by negativity? And you try to eliminate it by cutting people you deem negative out of your life? And that doesn’t help? That’s because negativity is a mental state. So by all means, spend microscopic time with people that rub you the wrong way, but don’t imagine that this will take away negative energy. That’s work you’ve got to do yourself.

It’s a similar thing with ideology. Our disapproval, or approval for that matter, of certain people due to their ideological belief is the danger, not the doctrine itself. The problem is not thinking differently but thinking rigidly. Do you know what I mean? For example, I’m getting an MA in gender studies so I meet and study the work of many feminists. But sometimes I sit there thinking I’d rather have a conversation with a wall than with a intransigent feminist. Then sometimes, much more often, I come across feminists who are remarkable philosophers but who are largely ignored due to their feminist moniker. Women like Bisi Adeleke-Fayemi, a Nigerian feminist, who has produced in my opinion some of the most interesting work on Nigerian society but who is only recognized in limited circles. Although I found out today through my twitter friend Nana @nas009, who writes this great blog adventures from the bedrooms of African women, that Adeleke-Fayemi has been selected as one of Africa’s 100 most influential people in a resourceful list by the New African Magazine. Or women like Condoleeca Rice, whose ideological views I by large find distressing, but who in other ways intrigues me. Admittedly, she is interesting also because Madeleine Albright likes her and they hang out a lot.

Isms are tools to help understand ourselves as well as other people. So looking again at feminism, for me it has been a means to internalizing a sense of power. I can’t imagine not having discovered feminism. It has helped me in so many ways; to aspire to live without restriction, to express my sexuality the way that I want to and not the pseudo girl-power way videos like this imply, to explore my creativity and much more. Feminism helped me understand that only I can define my femininity.

But despite its gifts to me, it is a box that I exist around and not in. And because I know that about myself I know that other people don’t necessarily exist in their boxes either.