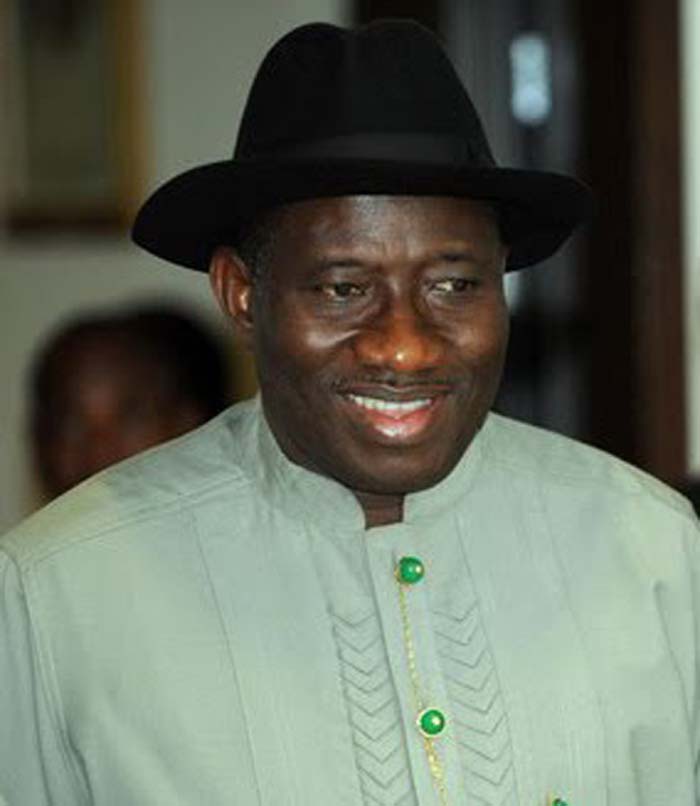 There comes a point during my stays in Lagos when I feel like I’m going to have a nervous breakdown. I dare say that most people who live in the developed world and travel to the developing world will experience a similar frustration if they stay long enough.

Usually it is something trivial that triggers this boiling point, this irrational moment of crisis. For me it came in the form of an orange and cream sweet that my taste buds were coveting. This sweet is called Splash. The manufacturers of this sweet maybe don’t want people to eat it, so they wrap the small treats in packaging that cannot be opened with fingers or teeth, but that require the use of scissors.
It may not seem such a big deal to get a pair of scissors, but when your day has consisted of carrying your shopping in nylon bags with only one hole, shaky steps on pavements with fatalistically loose tiles, coke bottles that contain only three quarters of the liquid and that seem to require instructions to open, I’m telling you, that Splash-named-sweet not tearing open smoothly is enough to make you loose your temper.

If you find yourself having a day like this on the same day of national elections, you really are better off finding a hammock and just going to sleep until the next morning. Although check first where the fabric of the hammock has been manufactured!

I hope I am not upsetting you, dear reader. I know we are in the process of “rebranding” Africa. I should not be adding to the negative Africa press which we all know there is an unnecessary abundance of. Press, which furthermore goes unnoticed, until some smart blogger in Ghana writes a straight-to-the-damn-point open letter to CNN.
Also, terms such as ‘developing’ and ‘developed’ are quite inappropriate of me to use, aren’t they? Do fancy bottle tops and candy wraps really make people more developed?
So I apologize for my lack of solidarity with the rebrand Africa project. However, this rebranding Africa thing cannot be done at the expense of justice, human rights and faultless coke bottles. Really!

What we’re talking about here is customer service. Why should we pay a full fee for wireless internet that works temperamentally, and that besides is so slow that the thought of plucking out hairs on my legs with a pair of tweezers seems more exciting than waiting for a page to load? And why don’t Splash’s sweets come with a complimentary pair of scissors if such are a necessity for the consumption of said purchase?

Even the Nigerian presidential elections, which took place on Saturday, boil down to customer service. Why should we, on top of paying taxes, be made to trek to polling booths and queue for hours when we are not getting what we paid for – a truly fairly elected president? 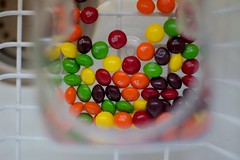 Reaching this boiling point is not necessarily undesirable. Oh yes, ask Mandela, he said it: “When the water starts boiling it is foolish to turn off the heat”.
Ultimately, if I must switch off my computer, keep a pair of scissors in my handbag and keep voting year-in-year-out until the elections truly are free and fair then so be it.
But I will keep complaining, even as we are rebranding, or, preferably, un-branding.

Bad customer service is a sign of complacent customers and not of one part of the world being any less developed than the rest. We can discuss developed versus developing another day, but for now can we agree that as long as England worships its royalty so much that this upcoming wedding is a public holiday, or, that such vast amounts of Americans drive cars that consume so much energy their brothers and sisters go to war to keep up their habit, the use of the word ‘developed’ is no more apt in some regions than in others?

I have calmed down now, because on the flipside, being in Nigeria, in Africa, it’s hard to stay irritated very long, things move on if you like. Sweet or no sweet. And that I like.