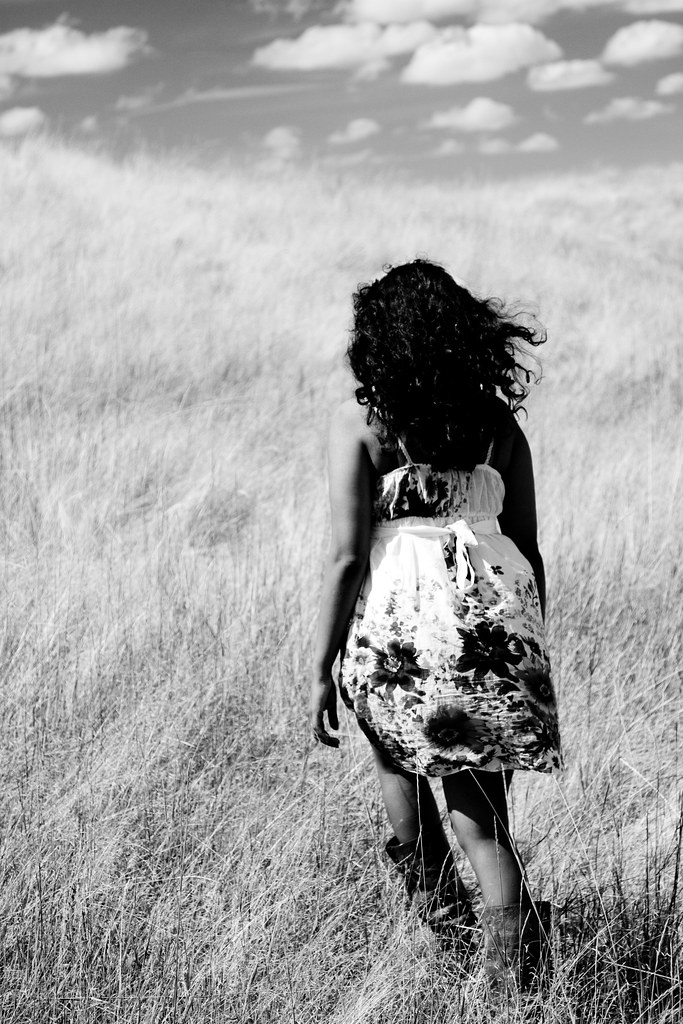 It’s a shame that we black people are the ones that analyse and debate race and racism the most. If society was as post-racial as some try to claim, then I believe that it is white people that should be analysing and debating the effects racism has had on the world, whilst black people should be discussing how to heal from the effects racism has had on us.

Anyway, here goes – another discussion about race from this side of the coin.

First of all let me say, in the simplest of summaries, that I think that race is a fallacy, a social and scientific construct, developed by mid-century europeans to justify a financial venture.

Nevertheless, racial profiling is now part of our culture so there’s no use denying it. Although I would argue that mixed race people who want to constitute another race are adding another layer to the madness. After all we may accept that racial divides exist, but we can’t build new truths from something that was untrue to start with. But as I’ve said before, mixed race folks have issues. Either way, racial constructions may now appear to be fact, but that’s because people of similar melanin count share similar social experiences.

And it is in this light, not in the ‘one-drop-rule’ light, that I am black. That is to say, people with my particular skin tone and genetic make up share the same ancestral history with those with two African or diaspora parents. We share the history of slavery, oppression and colonization. This history is a shared legacy of the black experience.

The difference is that by having one white one black parent, I have a visceral understanding of both the white and black experience. And that’s also where things get messy.

That’s where those (ignorant) people who warned my parents against reproducing, have a point. I hint at their ignorance because having a point does not mean that something is undesirable. People can go through difficulties and develop into stable individuals, shoot, we all go through trials and tribulations. But okay for the sake of argument, a mixed race person might suffer an identity crisis at some point in their lives. Maybe more so than others, although I’m not entirely convinced about that. Then again, perhaps I’m partial as one of the ‘lucky’ ones, in the sense that my parents raised me colour- but not culture blind. But I’m not so convinced about that either. I think somehow life in general is an identity crisis for everyone, we all in our own ways are always searching for that true essence.

This ‘crisis’ has however taught me something very important, namely that black and white aren’t opposed to each other but immersed in each other. The same way we all have some masculine and feminine in us, or a sense of right or wrong, or any other pairs of opposites that can make us a walking battleground if we let them. On that primordial level, we all have black or white in us whether we are black or white.