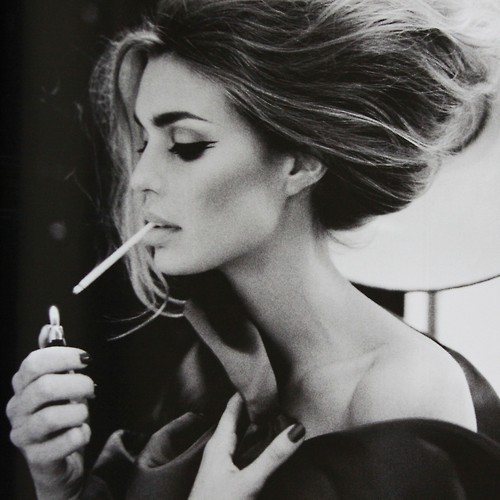 Returning to the race topic, not because I love talking about it but because it makes me feel somewhat uncomfortable and pushing ourselves out of our comfort zones is good.

I also do think we have become too p.c. in how we tackle racial tensions. I agree we should be speaking of them delicately, but honestly. And like I already touched on in my last post, I also think that white people should talk about racism more because the discussion seems to be dominated by other races. I should clarify that I don’t mean that white people should be talking about racism from an angle of  guilt, because why should anyone take the blame for something they themselves are not guilty of, and perhaps also feel victim of. What I do mean, is that the racism conversation cannot be one-dimensional or it’s not going to go anywhere but round in circles. Where concerning race, white people should be engaging in conversations of what it means to be white, and to have white privilege and/or white guilt, the way other racial groups engage in what it means to be black/brown/Asian etc. In a sense, we cannot heal unless we do it together.

Writing this reminds me of a conversation I overheard the other day whilst in a grocery shop. I was by the till and ahead of me in the queue was a white couple.

“Grab some chewing gum also please,” the woman said to her partner who was standing nearer the gum section.

“Which one do you want?” He asked.

“The black one over there,” she replied pointing at a black chewing gum packet.

“Feeling naughty eh,” her partner teased to which she side-glanced at me and punched his ribs.

Make of that what you will, but it made me reflect over sexual and racial stereotypes. Of how just hearing the word black (or blonde or mixed race or Latin) can bring sexual images to people’s minds.

I started to wonder, what are the sexual stereotypes out there? And well, I’m just touching on this topic for now, and focusing on female stereotypes to start with but I’ll no doubt be elaborating in future as I’m curious to explore the topic further. Not through physical research so no need to send any offers, thank you 😉 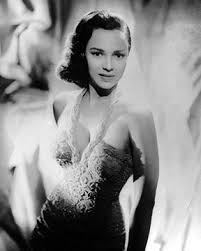 There’s the mixed race femme fatale, who like the original femme fatale, Eve, is beautiful and exotic but also vulnerable, unattainable and troublesome. Or the archetype blonde bombshell, who is tempting and independent, but uses her innocent beauty to lure men of all races into her nest, only to manipulate them to cheat and lie often to their own detriment. Or the black beauty, whose ethereal symmetry and amazonian figure resembles the beauty of earth itself, and just like earth she is wild and motherly and may be abused and loved simultaneously. Not forgetting the Latina, passionate like a volcano to start with, but once you have her, as loyal as a dog.

These are my (incomplete) impressions of racial stereotypes of women, and many are missing, (list in comments if any come to mind), but when I think about the people I know in these particular categories, they might physically possess these qualities but the rest has absolutely nothing to do with reality.

When you think of sexualized racial stereotypes as described above, do similar images come to mind or is your perception different?