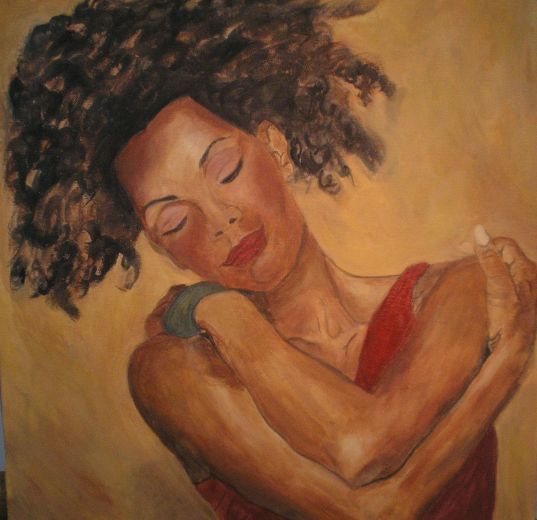 On the one end it irks me when in my presence black folks suggest that black men marry white women solely for a permit to stay in the west. Rarely directed at me (who has a black father and a white mother), but to other black people who might be present, I take this as an insult towards both sides of my parentage.
Firstly because my dad proposed to my mum wanting to make her part of his family, not to take her to the immigration office.
Secondly, my dad would not live in Europe even if gold started falling from European skies. In fact, take him out of Nigeria for longer than a week and you have a restless soul (why do people assume that all Africans want to live in the west anyway?).
Although some mixed-race relationships might resemble orchestrated beneficiary funds, the majority are just as genuine (and problematic) as any other relationship.

On the other end it does not need to be explained why racial prejudice from white people is irksome.
However, instead of stating the obvious, I’m also bothered by racial ‘admiration’. When someone raises all black people to the skies and equates everything black with cool.
It’s one thing to be inspired and adopt aspects of the world’s different cultures; I certainly do. In fact, we live in a wonderful time in the sense that we can easily exchange cultural wisdom and customs. Don’t get me wrong, I think sharing our cultures enriches us as humans.
However, although there is a notable difference in placing black people on a pedestal rather than wanting to hang us off a branch, I can’t help but feel uncomfortable when on a one to one basis the emphasis nonetheless is on race, rather than character.
What do you think?